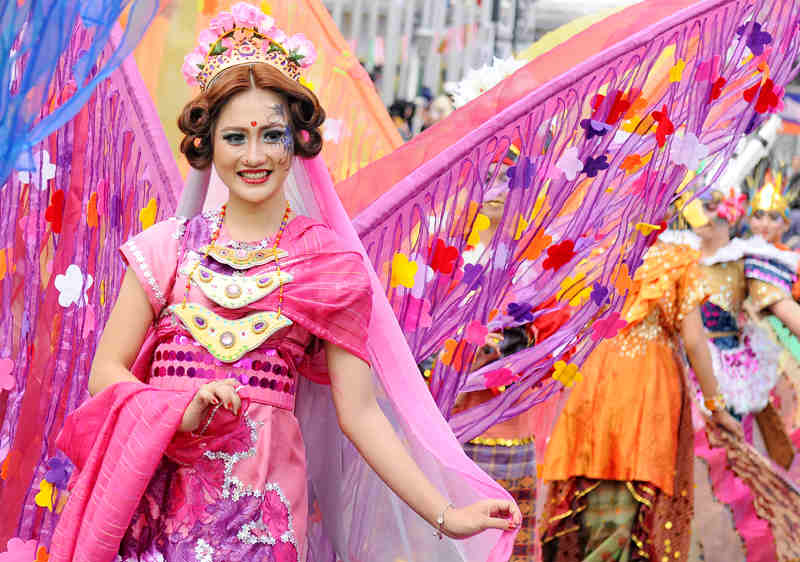 I make my way  through a sea of faceless crowd. Everywhere, I hear music blasting from mammoth speakers blending with cheers.  I see multi-hued flags sway with the summer warmth, while gigantic posters with faces of world leaders flashing their huge grin fringe the bustling boulevards. 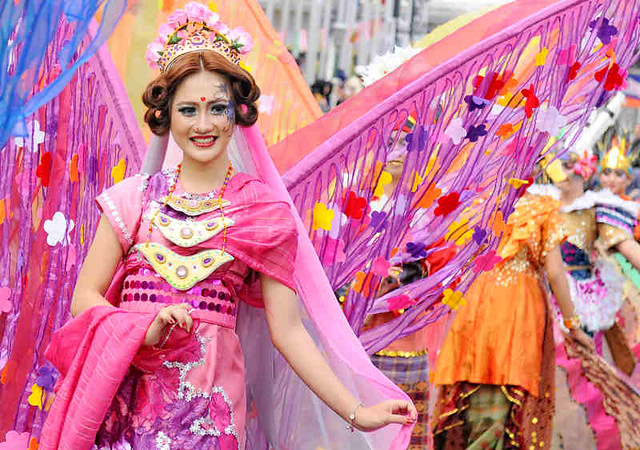 I am in Bandung, the venue of the first Asian-African Conference  held in 1955, a historic rendezvous of 29 Asian and African countries who declared to jointly fight colonialism for national independence. Attending the conference were noted national leaders, among them, Gamal Abdel Nasser of Egypt, Chao En Lai of China, Prince Norodom Sihanouk of Cambodia, Indonesia’s own President Soekarno, Jawaharial Nehru and daughter Indira Gandhi of India. The Asian-African Conference became the precursor of Non-Aligned Movement. 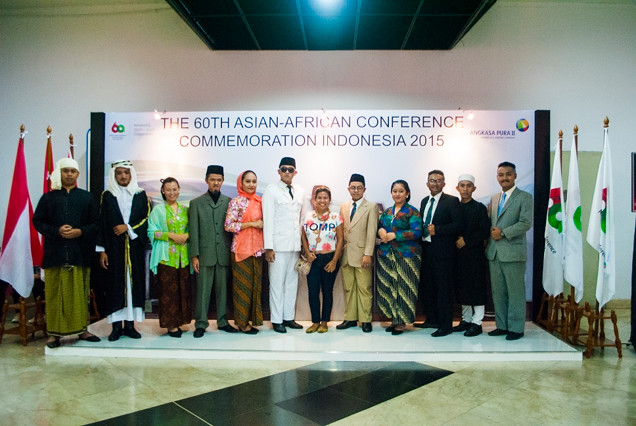 Today, the 60th Asian African carnival starts from Simpang Lima area, the east side of Asia Afrika Boulevard, one of the oldest roads in Bandung.The thriving city aims to market itself as one of the most favored creativity city and urban tourism destination in Indonesia. 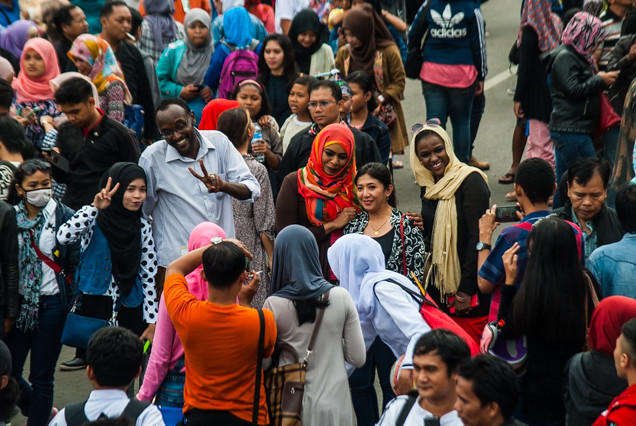 “This parade and carnival will be the benchmark for other large and mega events in Bandung”, Ridwan Kamil, the mayor of Bandung, proudly says.  The events are all means aspects under his meticulous attention. In fact, he was able to assemble 15,500 volunteers which he calls “Relawan KAA” or “Asian African Carnival Volunteers”. We were also assigned volunteers to help us get around the area easily. 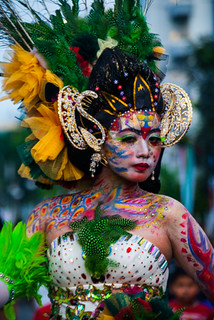 The event features traditional and contemporary fashion shows on the street as well as percussion performances. Bandung is the center of textile mills producing much of Indonesia’s textiles for fashion wear, linen and upholstery. In fact, the city offers trendy fashion wear at reasonable prices at its varied factory outlets dappled in the downtown area.  We climb on the top of the double-decker situated near the stage where military bands are performing. Here, I happily observe as the young and old watch the concert, their eyes gleaming with excitement.   Although we missed the much-awaited parade, Yoshke and I are lucky to have Alfi Pangestiawan, a young instructor at Telkom Institute of Technology, as our volunteer guide. He patiently shows us around the downtown area where rising golden minarets glimmer in the blue sky and bustling streets – where countless motorbikes are parked – hemmed in by shops and age-old Dutch colonial era buildings that have long attracted curious visitors like us. 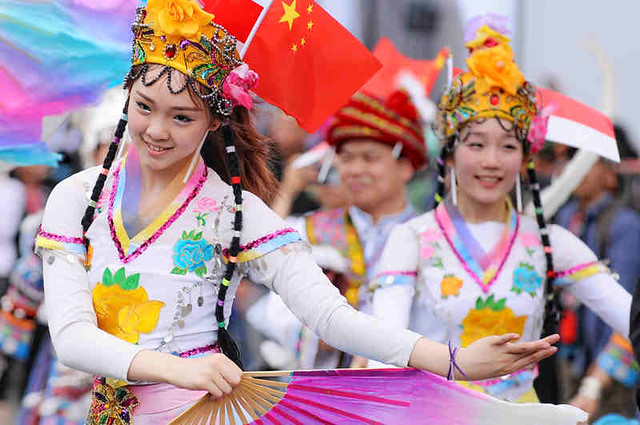 Where to Stay in Bandung City:

BOOK A ROOM AT  The Trans Luxury Hotel –> HERE. 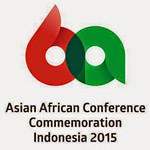 Disclosure: My trip to Bandung Indonesia was made possible by Indonesia Tourism, visit the official page of Wonderful Indonesia at  http://www.indonesia.travel 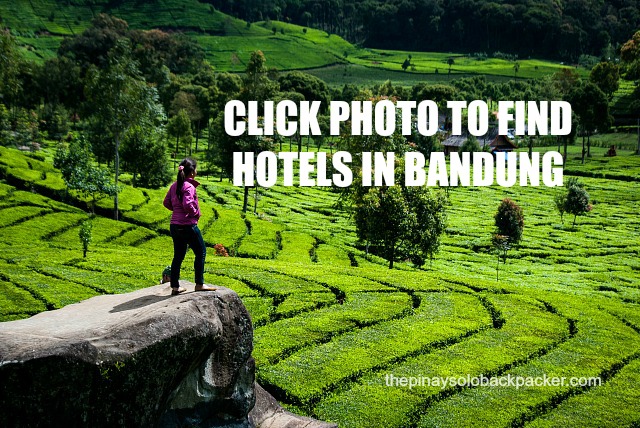 "The best way to control over a people and control

"Who are you when all the things that feed your eg