Quadcopter/drone is the future, it’s the next major tech revolution that will sweep the world including the world of travel, that is why I really want to purchase one for my trips. I was so excited when I learned that Gearbest.com  sells affordable drones and other outdoor gears.

I was having a hard time looking for affordable drone or quadcopter in the Philippines until I heard about an online shop called Gearbest.com.   Surprisingly, the price of the drone that they sell won’t empty your wallet!

I opted for the Hubsan H501S X4 FPV Brushless drone when Gearbest.com offered to send me one because it is perfect for fist time users as it is super easy to fly.

For those asking if Gearbest.com is legit, personally, I’d say YES it is!  Because in my experience, the transaction was smooth and fast and my package arrived  in less than a week after ordering.  I paid for customs tax upon receiving the package (Php 1,600) when Fedex delivered it door to door.

Aside from the fast shipping,  I’d also like to commend Gearbest.com for the perfectly packaged shipment.  The white and gold drone was placed inside a big box with no damage at all when it arrived. 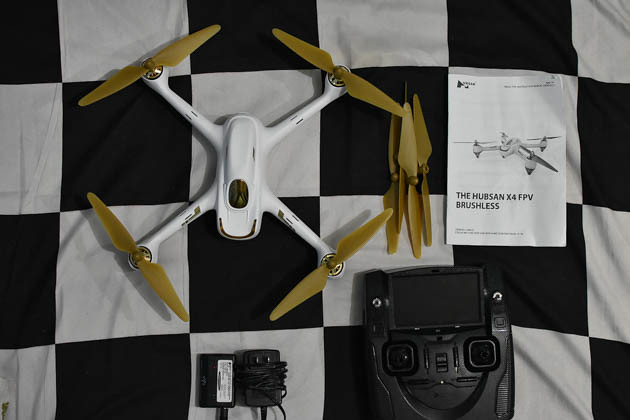 What’s inside the box?

⊗ Quadcopter which is equipped with smart flight controller, GPS and compass 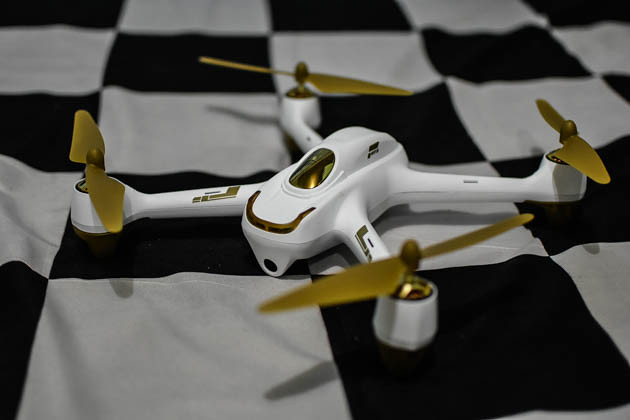 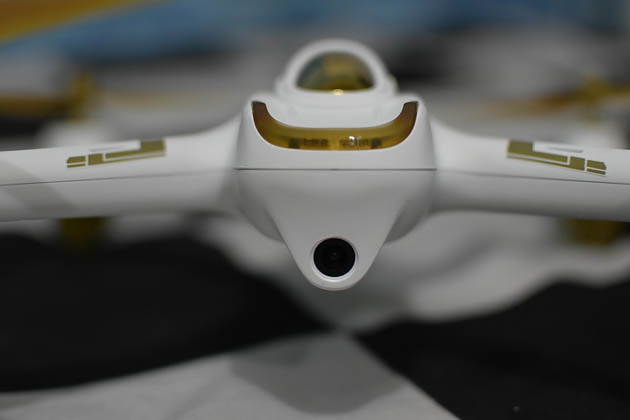 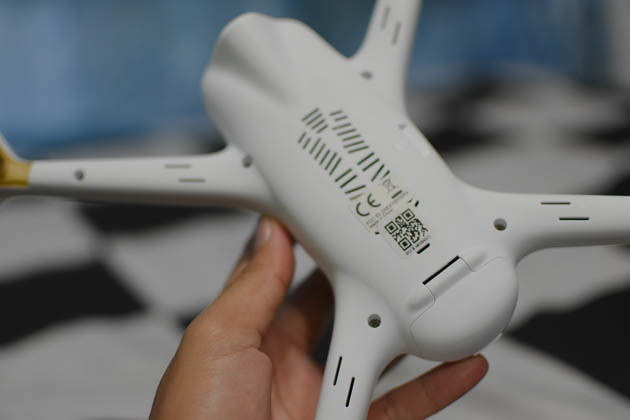 Back of the quadcopter 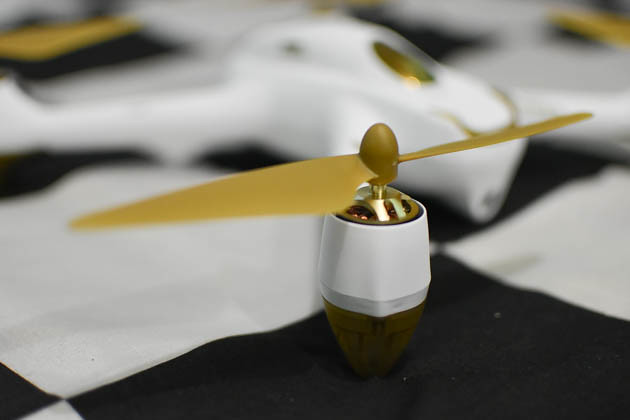 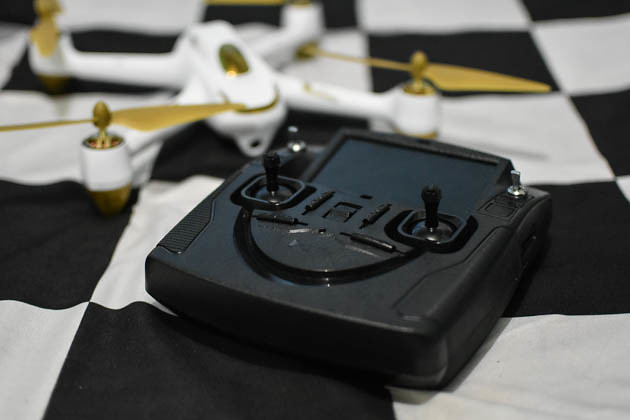 The main reason I chose the Hubsan H501S X4 Brushless is it is easy to fly.  For a first timer, flying a drone can be quite scary as the thing can be out of control and get damaged if you don’t do it properly or your don’t understand the direction on the user manual. But good news is, direction on how to fly the Hubsan H501S X4 Brushless drone is easy to understand.  Not to mention that right out from the box, it is ready to fly.  The X4 quadcopter is designed as an easy-to-use, full-featured RC model. Just make sure that the batteries are full.  The quadcopter battery is a rechargeable lipo battery with 2700mAh capacity and 7.4V voltage.  Be careful when placing the battery into the battery compartment as the battery looks a bit fragile.

For flying instructions, refer to the user manual. There are also helpful instructions that you can watch on Youtube.

The Hubsan H501S quadcopter uses the 7.3 inch plastic propellers marked by A and B.  There are 8 pieces inside the box and you only need to use 4.  Ensure that you are placing the correct propeller on the motor thread by placing the same letter and locking them using the U wrench.  Make sure they are installed correctly and tightly before flying.

The link of the transmitter and quadcopter are linked before delivery, if you change them, you need to re-link them again. Refer to the User Manual for instructions.

You then need to calibrate the FPV transmitter of the Hubsan H501S drone which has a full screen display containing all the important details such as GPS data.  Here, you can also view what the quadcopter’s camera captures.  The transmitter will automatically find the best frequency to ensure a quality live video transmission.

Compass calibration is also required before the first time flight to ensure the system works properly. You can do this by holding the throttle stick fully down, flip the GPS switch quickly until the transmitter displays “CALIB COMPASS 1”.  Rotate the Hubsan X4 quadcopter in clock-wise direction until the LCD screen displays “COMPASS 2”.  Put do the quadcopter down and rotate it in counter clock-wise direction until the “CALIB COMPASS 2” disappears.  To start the motors, pull the two stick  and release them after the motor starts.

Undoubtedly, the Hubsan H501S is pretty easy to fly, I highly recommend this for first time non-techy users like me.  I like that it has a ” Return Home” button which makes your job easier.  The “Follow Me” mode is also a big plus, but I’ve yet to try it. I’ll figure it out later and update this blog post.

The video quality is also impressive, the quality is perfect for posting on my social media accounts and blog. Can be a bit shaky though as there is no gimbal, but you can add a gimbal or camera support on your HubsanH501S X4 quadcopter. The X4 quad copter is also tough and reliable.  I’ve flown the Hubsan H501S a few times last month and even though it crashed one time, the quadcopter is still intact.  Overall, I’d recommend the Hubsan H501S X4 for travelers who are looking to buy their first drone without emptying their bank account.