Monsopiad Village (Part 1) : The Cradle of the Head Hunter

They say it is not what one does, but why one does it. 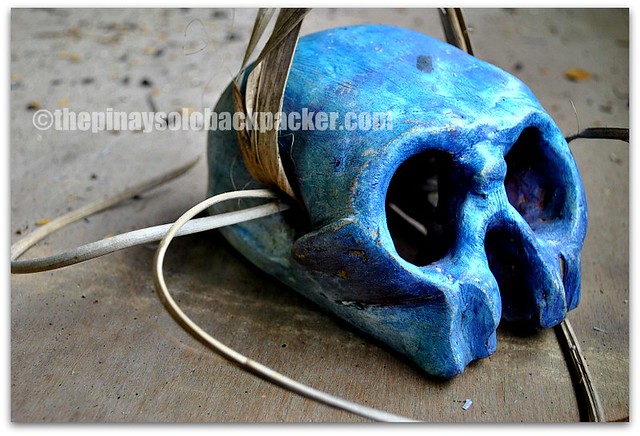 Highly influenced by Christian and colonial view, the mere mention of  head hunting conjures images of savagery, violence and revenge.  Long ago, head hunting is practiced by some indigenous groups of the world and in South East Asia. 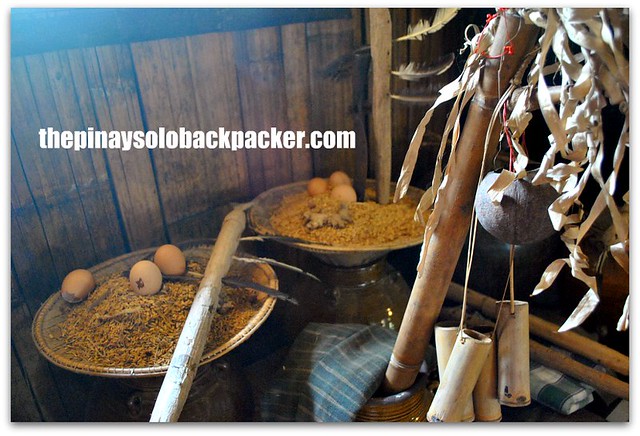 At the height of European colonial power, the Europeans have never encountered these ritualized violence associated with headhunting in Southeast Asia and doesn’t understand its connection to indigenous cosmology, agricultural and human fertility and religious power.  Of course, they have their own conceptions of morality and “proper” ways to engage in violence to solve territorial battles.  As such, head hunting was promoted by the invading “cultured” colonizers, and Christian missionaries as cruel and barbarous. 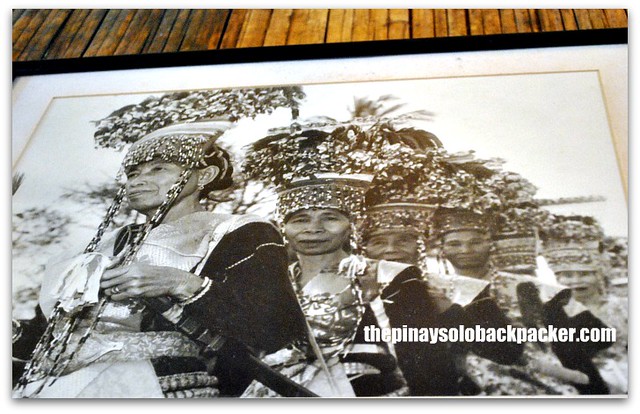 Kadazan women in their traditional dress

But anthropological studies and ethnography digs deeper into this epic cultural practice. Some ethnographers Like J.P. Mills and Christoph von Fòrer-Haimendorf believed that cosmology among these  groups had much to do with the practice of headhunting.  Its been said that by displaying a victim’s head in public and treating it through ritual purification, one could conceivably be recruiting the soul of the enemy into an ally. 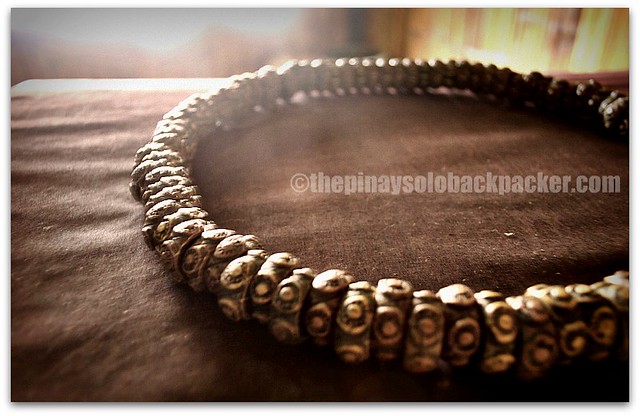 In addition, McKinley also suggests that  headhunting is not solely about violence: it is part of a sophisticated mythological, ritual and cosmological worldview.  On the other hand, in her scholarly study of the Igorots, Michelle Rosaldo noted that  the act of killing itself serves to excite envy and admiration among other youths, to increase one’s reputation among the elders, and enables one to attract a wife. 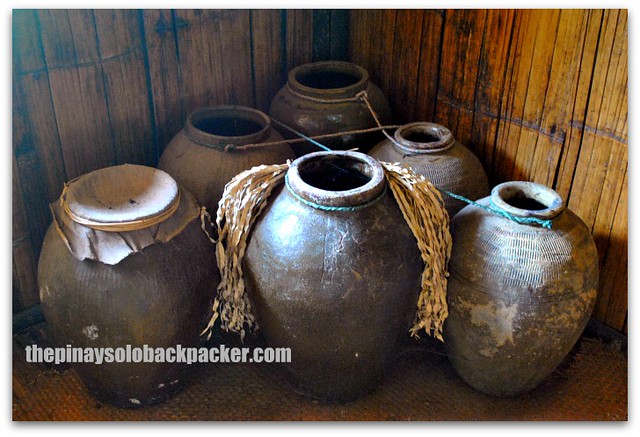 In North Borneo, head hunting was also practiced by the Kadazan people.  They believed that  when someone dies their “maintenance spirits” go to Mt. Kinabalu and find themselves back in the body of a newborn. In his interview with Kadazan, Herman Scholz was told, they take the head instead of other human parts because the maintenance spirits remains intact in the head not in the body parts hoping that someone will take care of it. 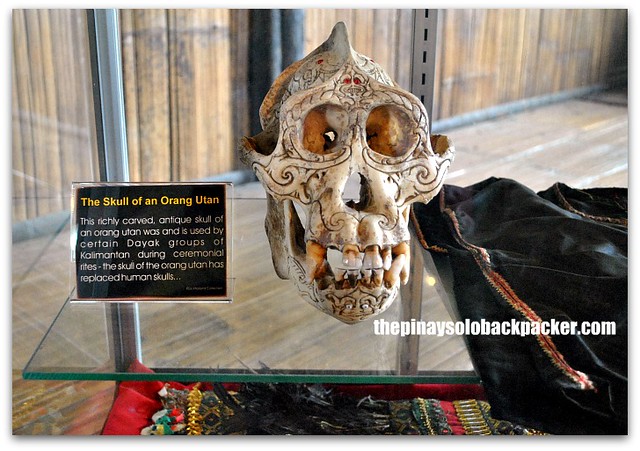 And that is why they bring the head to their village, display it in a bamboo and dry it in the sun and then welcome in a grand ceremony that for making the spirit forget, forgive and feel at home in its new place.  But unlike other indigenous groups who practice head hunting for spiritual or ritual purposes, the Kadazan people are trained to become warriors to defend their territories and bring the heads  of the enemy as proof of victory.  Such is the story of the legendary Kadazan warrior Monsopiad. 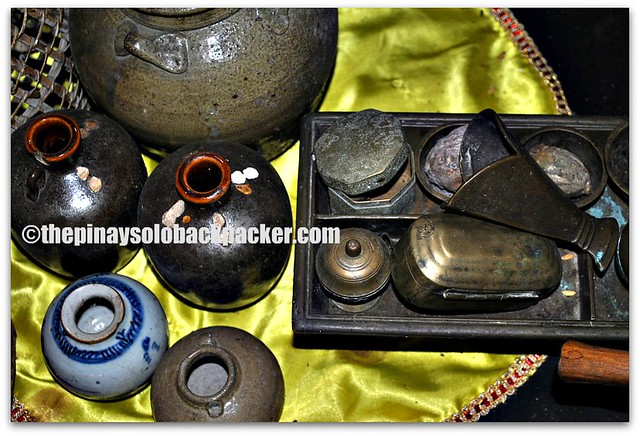 As a boy, he was trained to become a great fighter to defend his ancestors territories. He became successful and brought home the heads as trophies and enjoyed the warriors welcome.  Eventually, it’s been said that he became so proud that he even challenged his fellow warriors to a fight just so he can behead them.  Everyone in his village grew scared of him, so although he was loved by his fellowmen, a group of his friends and fellow warriors decided to kill him. 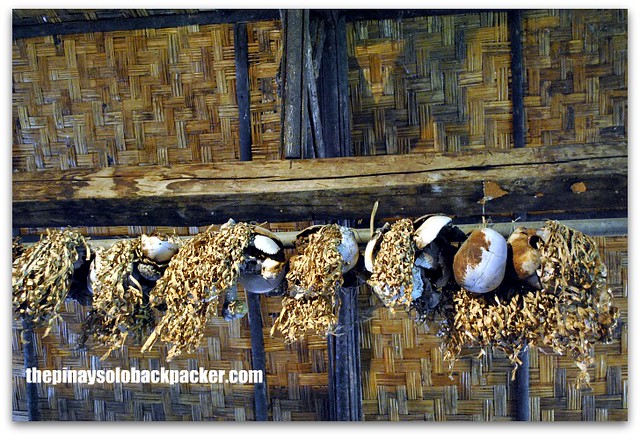 To date, the House of Skulls of the legendary warrior Monsopiad was preserved by his ancestors and was open to the public as a living museum where 42 skulls of his victims are on display.