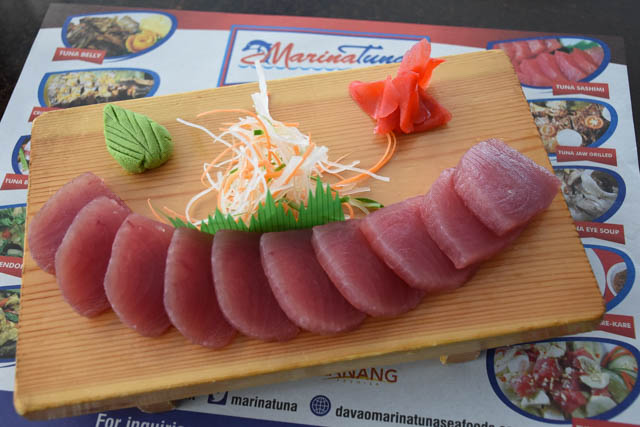 Where to Eat Tuna in Davao City

Tuna knows no bounds, from the endless variety of ways to prepare it, up to the people around the world who can cook it. Good news is, you don’t have to go far to devour the best tuna as they are served at restaurants dappled around Davao City. 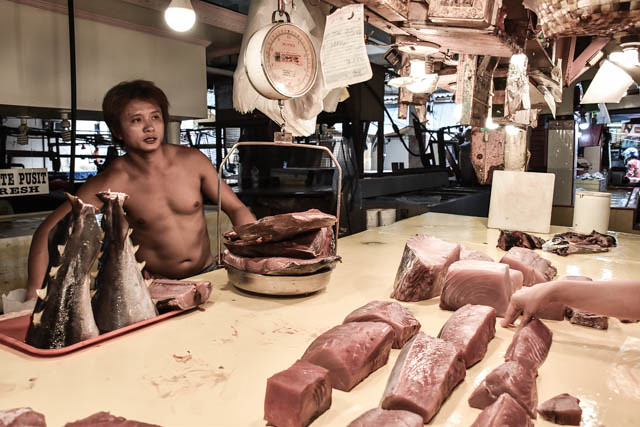 Due to its proximity to General Santos City – the Tuna Capital of the Philippines – the non-export grade tunas landed at GSFPC goes to domestic markets like Bangkerohan and Agdao and sells as low as Php 200 per kilo depending on the season. Taiwanese and other international vessels also drop tuna at Davao Port in Torril, the second major port established in Mindanao and the center of trade within the East Asian Growth Area.

Here’s a list of some of the best restaurants in Davao City serving the best tuna dishes. 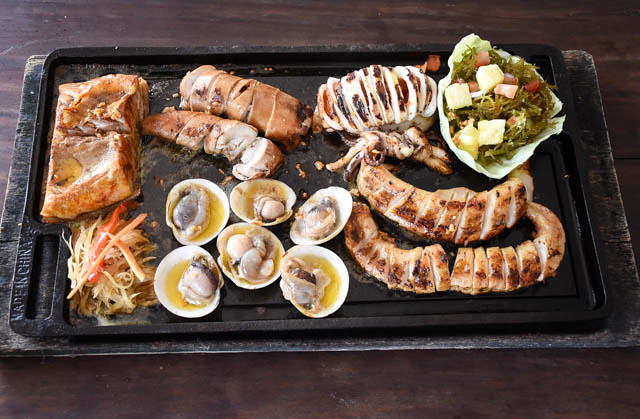 The name itself screams tuna – Yellow Fin, a fish that has become a pride of Davao. “The adobong tuna buntot (Php 310) is easily a favorite among diners’, reveals Pao Reyes, restaurant owner. The tasty fatty tuna tail is soaked in a salty, sweet adobo sauce. And who could resist the Sizzling Seafood Platter (Php 750 )? It’s a complete meal in itself which can be shared by group of 3-4 people. The tray includes grilled bagaybay or (gonads), ubol-ubol (tendon), both at Php 70/100 gram if ordered separately, and the luscious bigeye tuna belly (Php 90/100 gram)! 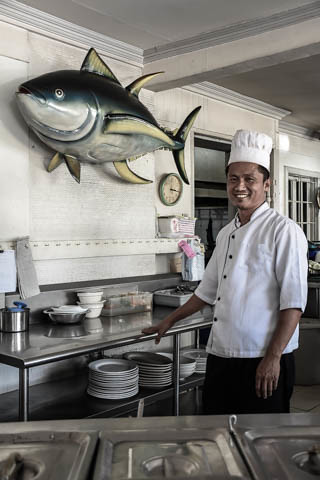 Also not to miss is their creamy tuna laing (taro leaves) for Php 50,  best eaten as side dish. It may not be a palate shocker (not spicy like the Bicol version), but it is absolutely delicious; creamy and oozing with coconut oil! Other tuna dishes include paksiw na tuna belly (Php 120), pan-fried tuna belly with tausi (Php 145) and kinilaw (Php 140). 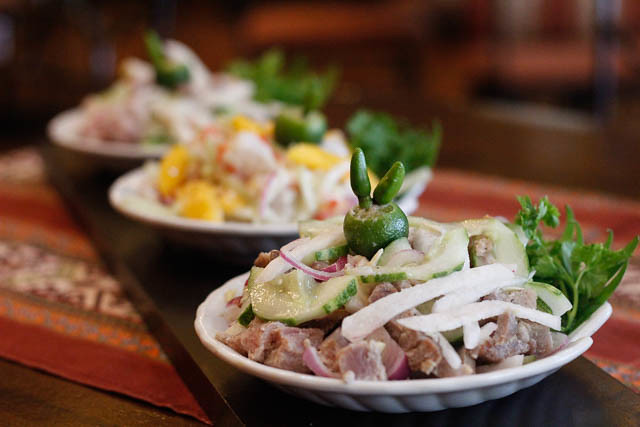 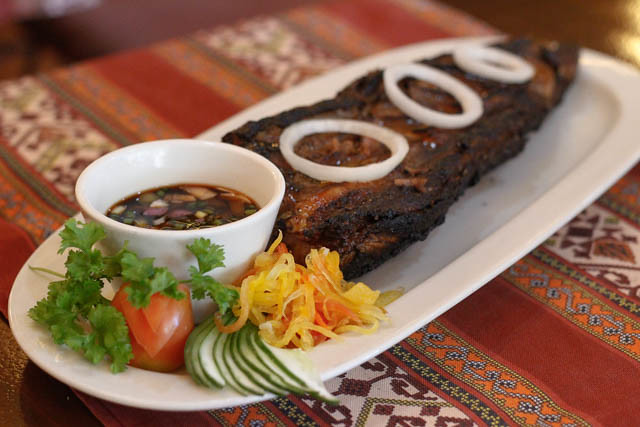 Perfect for family or group dining, Ranchero hails from General Santos, that is why aside from the steak and baby back ribs they are known for, they also serve some of the best tuna cuisines in town, twice cooked buntot ng tuna (Php 65/100 gram), tuna sashimi (Php 275) , tasty kinilaw trio (Php 295) and to die for grilled tuna belly (Php 85/100 gram). 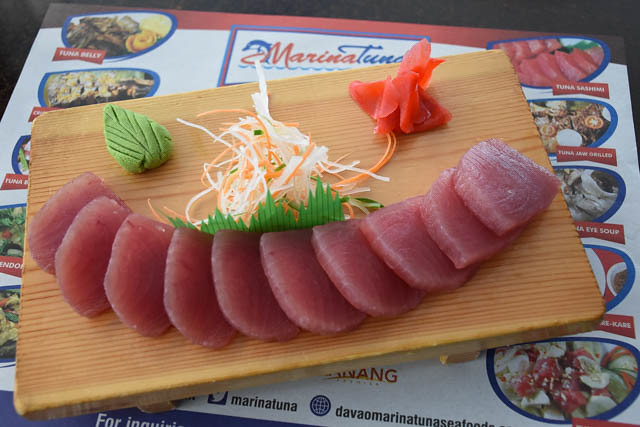 If you are craving for world class quality sashimi, head to Marina Tuna. It’s not surprising why this restaurant serves such, since the owner – Ricardo Ang Sr., actually pioneered the transshipment of class A tuna to Japan for the sashimi market. “We take pride in our Original Ten Ways Tuna Menu, from tuna eye soup to tuna kare-kare, among others”, says Calvin Solas, restaurant manager. If you are feeling adventurous go for the adobong tuna tendon (Php 210) or bihod (Php 210 ) served grilled, sizzling or adobo style. 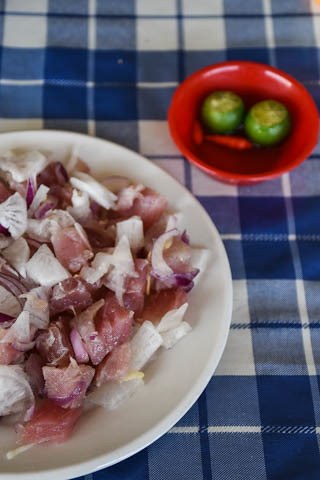 “Back in the 70’s we source our tunas from Davao Oriental, but today, we get it from our suppliers in General Santos”, reveals Luz Bargamento of Luz Kinilaw, a no-fuss 47 year old restaurant rightfully known for their gigantic grilled sinugbang buntot  (tuna tail) priced at Php300-Php400 and grilled panga (jaw)  for Php350-Php500.  Do not leave without trying their unique kinilaw (ceviche) for Php 90. The cubed tuna mixed with chopped onions and sliced radish is served sashimi style  – without vinegar, so you have to make your own dip.

Did you know? That sushi grade and sashimi grade fish are more or less marketing terms that have been created to identify supposedly high-grade fish that can be eaten raw, but are not themselves tied to any actual rules or procedures set by a government body.

Name an island that changed your life. . #sipalay

Happy to see that domestic tourism is starting to