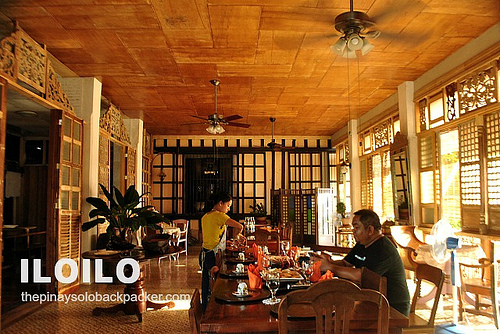 Another lure of Iloilo City is its food.  This bustling metropolis has a multitude of enticing restaurants and eateries to offer.  On a recent trip, fellow travel bloggers and I tried some of the best food pit stops in Iloilo City. 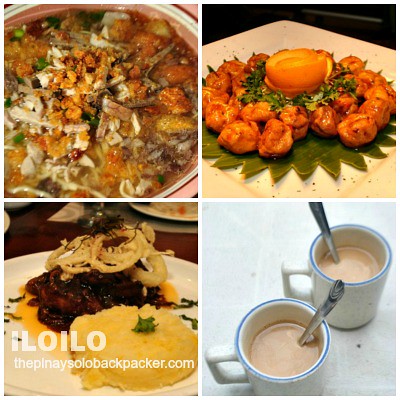 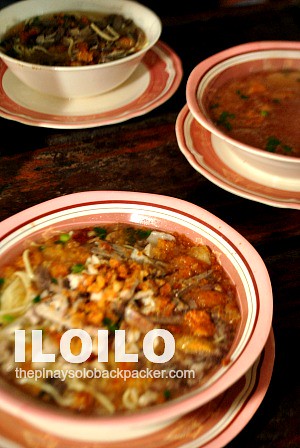 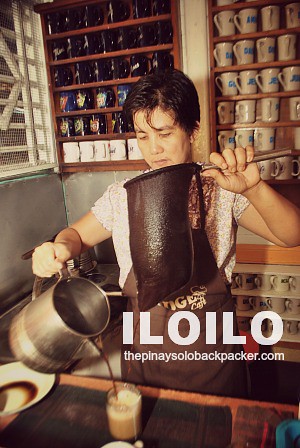 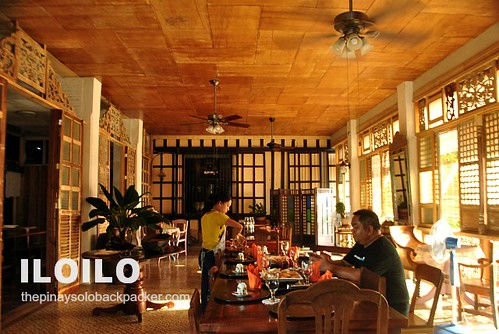 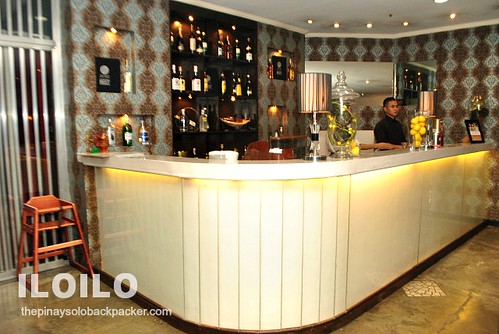 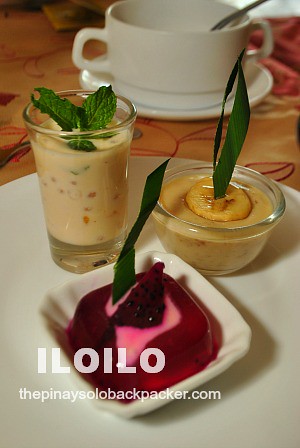 Daily 6-10am at The Promenade

* Disclosure: Day’s Hotel sponsored our first night in Iloilo including the buffet breakfast.  Aldente Restaurant and Steps of Rome also hosted our dinner.

* Special thanks to Jorry Palada and Greg Antoine for taking care of us in Iloilo.