Tawi-Tawi is one of the misunderstood provinces located in southern Mindanao Philippines. 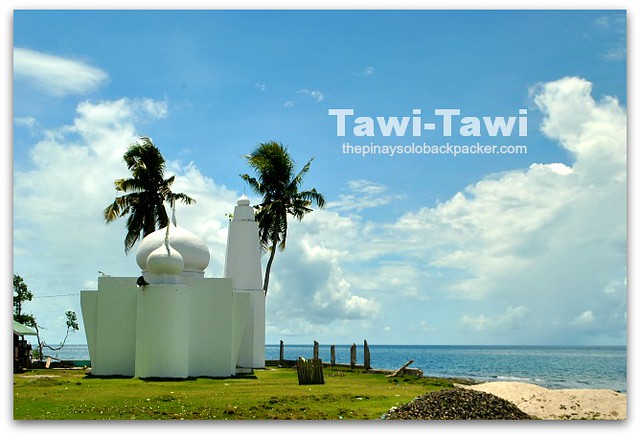 Being the farthest region down south, and news of kidnap for ransom usually circulating the mainstream media, most tourists especially foreigners are scared to venture into the province.  But unlike what we see on the nightly news on TV, most travel bloggers and domestic tourists who have already explored Tawi-Tawi attest that it is not as bad as what the media painted it to be.  The kidnap for ransom we see on the news doesn’t happen there everyday (unlike the crimes we hear or see everyday in the metro); it should not define Tawi-Tawi or their people.

Here are some of the interesting tourist attractions in Tawi-Tawi:

Bud Bongao – Soaring at a height of 1,030 feet, Bud Bongao, the poster boy of Tawi-Tawi province, is a sacred mountain for the Muslim people.  An old saying goes that a visit to Tawi –Tawi will not be complete without hiking up the mystic mountain of Bud Bongao. It will take about an hour to scale Bud Bongao summit, on the way, you will find 2 Muslim graves, one of which is the grave of Anjaotal, member of an ancient royal family.  Since Bud Bongao is inhabited by macaques, climbers are advised to bring bananas to feed them so they won’t mess with your tings. Best time to climb is morning when the sun is up so you can marvel at the glimmering turquoise waters and coral-rimmed shore and enjoy the view of Sanga-SangaIsland. It’s easy to get to Bud Bongao from the town proper, just hire a tricycle for about Php 80 to take you to the jump off point, it is located near the Bongao airport. 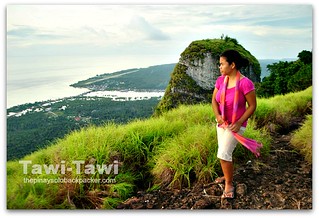 Old Chinese Pier – Most tourists in Bongao make time to see the Chinese Pier. This old wharf is dappled with gigantic fishing boats and is said to be an old floating market back in the days. If you’re staying in Bongao town proper, this can be reached by foot, or just hail a tricycle to take you to the Chinese Pier.

Badjau/Badjao Village – The Bajau Village is known for its colorful Bajau mats or tepo, they are hand-woven by Bajau women out of pandan leaves.  It takes around a month or so to finish one of these. Most tourists visit the place to buy Bajao mats as a souvenir; it costs around Php 1,500-2,500 depending on the size and design.

Stilt Houses – Bodies of water in Tawi-Tawi are usually flanked by stilt houses. If coming from Bongao Airport you will already see a couple of them on the shore and even on the river at the foot of Bud Bongao. 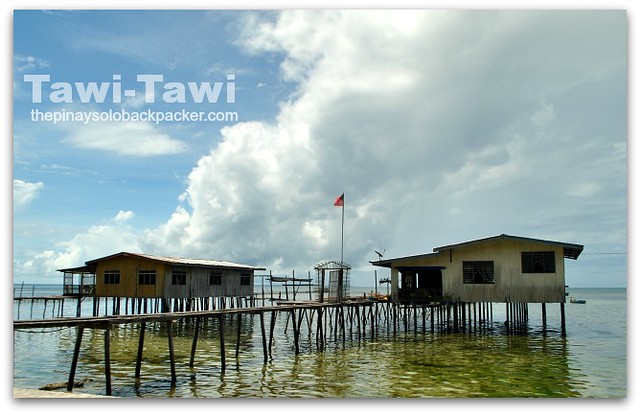 Balobok Rock Shelter – Situated in Brgy.Lakit Lakit, Balobok Rock Shelter is one of the top tourist attractions in Bongao. It is a cave shelter beside the sea that was formed by the smashing waves for thousands of years ago. Archaeologists have unearthed ancient artifacts, bone tools, flake tools and some animal remains in Balobok Rock Shelter To get here, you can hire a tricycle from the town proper for about Php 250, travel time is about 1 hour and you will pass by the Bongao airport in Sanga-Sanga.

Sangasiapu Island – Off the southwest coast of  Sanga-Sanga lies a charming small island inhabited be around 5 families. It has white sand shores, crystal clear turquoise waters and colorful marine life perfect for snorkeling.  To get here you need to charter a boat from Bongao. 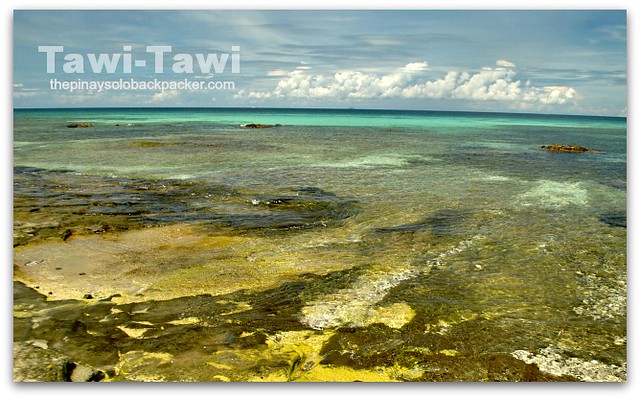 Salisid Beach and other Bongao Beaches – There are a couple of beaches hugging the coast of Bongao, most of them are ordinary beaches with golden sands. The best beach in Bongao for me is Silisad Beach, a favorite beach get-away of the locals. It has lovely rock formations on its shores and a beautiful blend of turquoise and azure waters.

Panampangan Island – I’m envious because while I was touring downtown Bongao, my friend James was able to tour this island together with some businessmen and police escort.  Panampangan Island is a tropical island cliche – powdery white sand dotted with coconut trees, turquoise waters and blue skies hovering above.

Sitangkai – This modest town in Tawi-Tawi is the southernmost part of the Philippines and earned the moniker “Venice of the Philippines” because boats are used as a primary mode of transportation.  This town is the setting of the internationally renowned indie film “Thy Womb” by Brillante Mendoza featuring stars like Nora Aunor, Lovi Poe and Bembol Rocco. 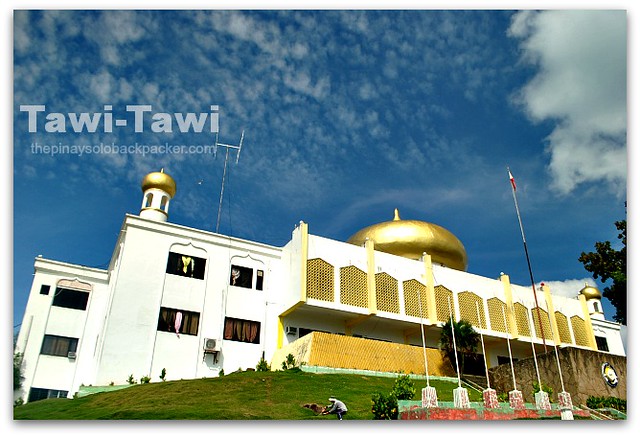 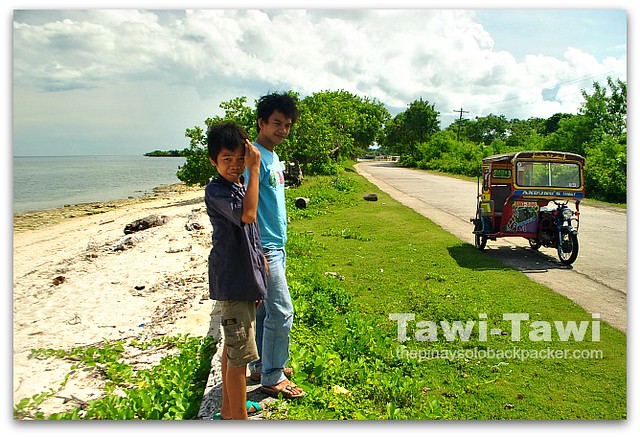 * I hired a tricycle to tour me around Bongao, a young Tausug boy who prefers to be called Andung- his last name, showed me around town together with the little cousin of his wife.  He didn’t set a price, but for a half day tour I guess Php 600 would suffice.