Unearthing Dark Tourism in the Philippines

To the solemn graves, near a lonely cemetery, my heart like a muffled drum is beating funeral marches. 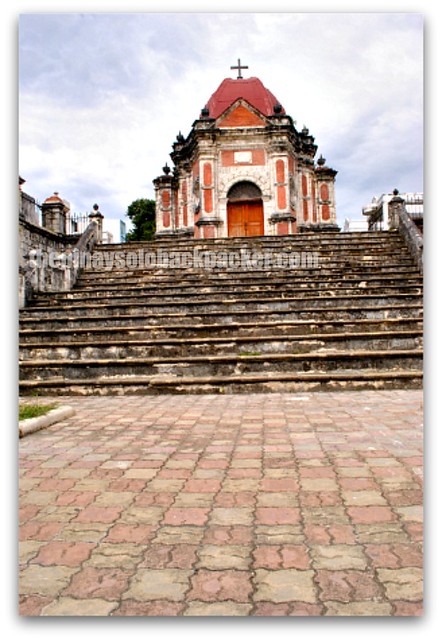 Dark and  creepy – two words often used to define burial sites.  It is invented for burying the deceased and it’s meant to immortalize them. The importance of  paying respect to the dead is evident as far as the age of the modern homo sapiens when a skeleton of the Neanderthal man was unearthed with animal fragments and flowers next to its corpse suggestive of early funerary rites some 400 years ago.  Different cultures, civilizations and religions practice different funerary rites, and thus, varied architectures and styles of  tombs and cemeteries are born out of  these disparities.  Perhaps it’s the tourists’  amazement to these lonely structures, interests to funerary rites ( often entirely different to what they have been accustomed to),  curiosity to the macabre tales of  war and the likes or simply that deep unfathomable feeling when touring these dark sites  that eventually lead to the rise of dark tourism.

The concept of   dark tourism rose to fame around 1996, when it appeared in a special issue of the International Journal Heritage Studies; it gained wider notice in 2000 through the publication of a book with title “Dark Tourism” by Professor Malcolm Foley and John Lennon of Glasgow Caledonian University.  As defined by Dr.Philip Stone of  the University of  Lancaster in 2005, dark tourism is the act of travel and visitation to sites, attractions and exhibitions which have real or recreated death, suffering or the seemingly macabre as a main theme.  You may rarely hear this term that may elicit negativity but  it’s undeniably something that a multitude of  tourists have participated in, though often unknowingly.  In fact, some of the world’s most famous tourist destinations may fall under  this category.  Analyze this – what do these  tourist sites have in common ; Westminster Abbey in London, St. Peter’s Basilica in Vatican City, Taj Mahal in India, and  The Pyramids of  Giza in Egypt?  Yes, they are all burial sites.  Though not much study has been conducted on dark tourism, I believe in the coming years, we’ll have more detailed information and features available in print or in the world-wide web. 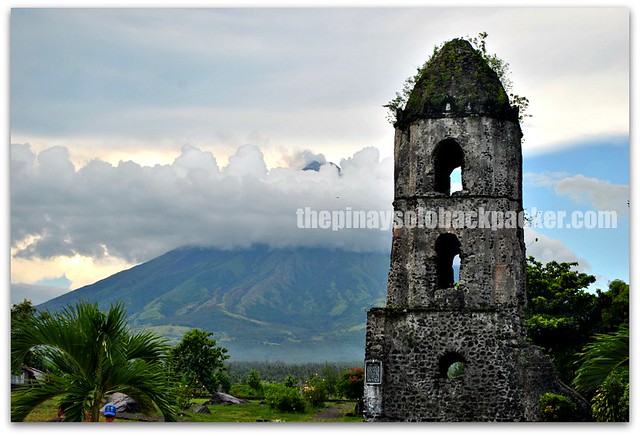 Dark Tourism Destinations in the Philippines

I know Southeast Asia ( e.g Cambodia’s Killing Fields) have many destinations that will fall under this category, but as the title suggests, I will focus first on the rise of dark tourism in the Philippines.  I am no expert in this so called “dark side of tourism” but hopefully in the coming months or years, I will learn and discover more.  I wish to showcase  cemeteries, burial sites, churches, mausoleums or just about any place with distinguished characters that can be attributed to Dark Tourism. 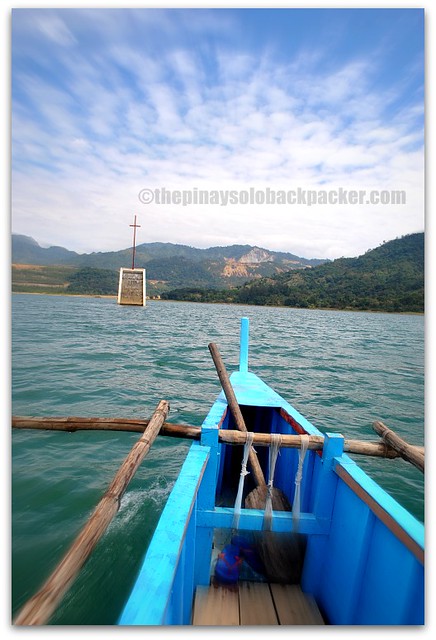 It is  not surprising at all why Filipino tourists unknowingly visit such dark destinations.   As Prof.Wilson Telig pointed out , “Filipinos have a penchant for this things (dark, eerie, and creepy) that is why we grew up listening to the myths, legends and hair-raising stories by our folks.  Some of the top tourists spots that can be categorized under Dark Tourism are : Baguio, Intramuros, San Agustin Church, Corregidor, Cagsawa Ruins, Camiguin’s Sunken Cemetery, Baclayon Church and Mt.Pinatubo.

I would like to stress though that  I want to deviate from voyeurism and exploitation of dark tourism and would rather promote responsibility in visiting such places.  It’s the question of  how dark is dark tourism that you’re participating in and of your intention (which unfortunately no one can tell but you).  While there are places that are safe and okay to visit like the century old churches, war memorials, and mausoleums, there are those darkest of the dark tourism like visiting a place where a tragedy just took place or a killing is taking place that I believe should be avoided – say for example how the  Hong Kong tourist bus that was siege by the police hostage taker turned into an infamous “tourist spot”  when some tactless people started posing in front of the bus to have their photos taken.  That is totally insensitive. 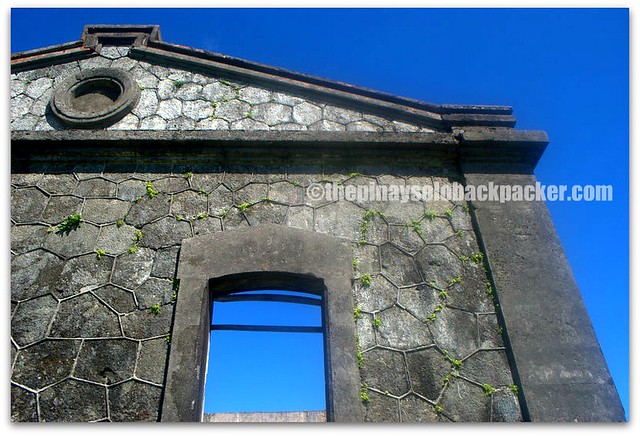 There’s a Positive Experience  in the Dark Side of  Tourism

Dark  tourism’s “entertainment value” just like any other forms of  tourism have ethical issues.  But I believe that there’s a good side to it like educating, better understanding of  history and your surroundings and the desire to help.

But before you visit such  dark  tourist destinations, ask yourself…what draws you to visit such dark and morbid places?  Once you’ve found your answer then decide whether you should keep walking. 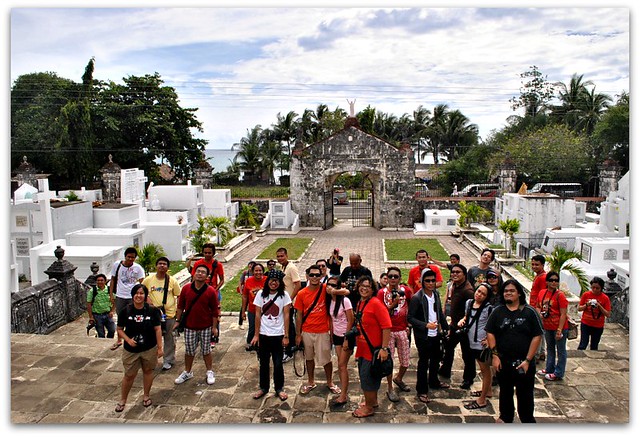 This is a part of my Dark Tourism series.

Winding down the long slope in Cameron Highlands,