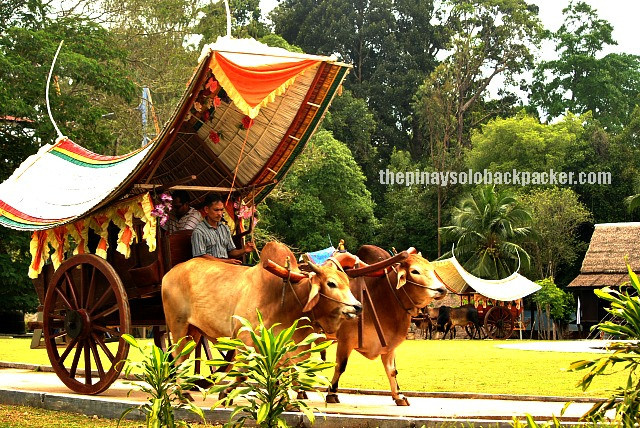 If you think you’ve already explored Melaka, try going beyond the city and be astounded by some overlooked attractions rarely seen on tourist maps. Although it opened sometime in 1986,  for many foreign visiors, the Taman Mini Malaysia and Mini ASEAN Cultural Village is virtually unheard of.  Blissfully tucked in Ayer Keroh, this cultural theme park is home to an assortment of traditional architecture replicas, a cultural museum and other traditional crafts that proudly echo the Malay legacy. 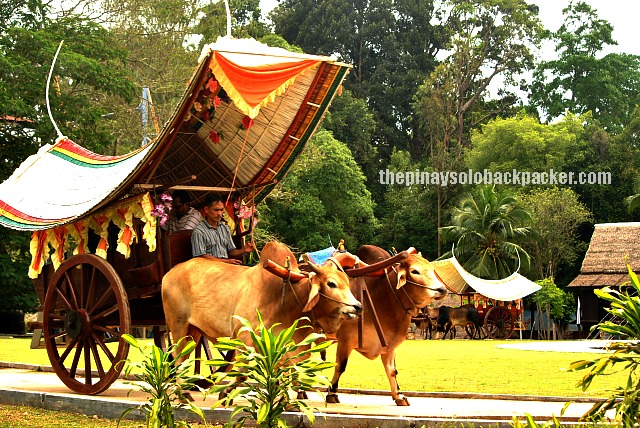 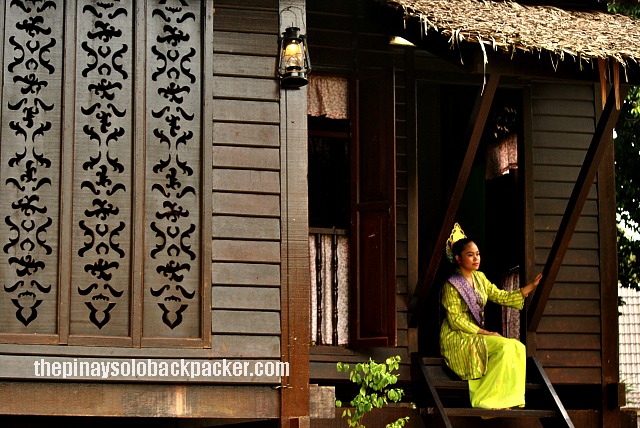 Every dwelling is draped by fixtures, fittings and handicrafts illustrating the characters of each state. Interestingly, most traditional houses here have gabled roofs, the most typical type of roof in Malay architecture and believed to be the most efficient when it comes to ventilation. They stand on stilts and piles, they have windows with slanted wood panels and they are designed with carved balustrades, tile staircases and painted with varnish creating a wooden dark brown effect. 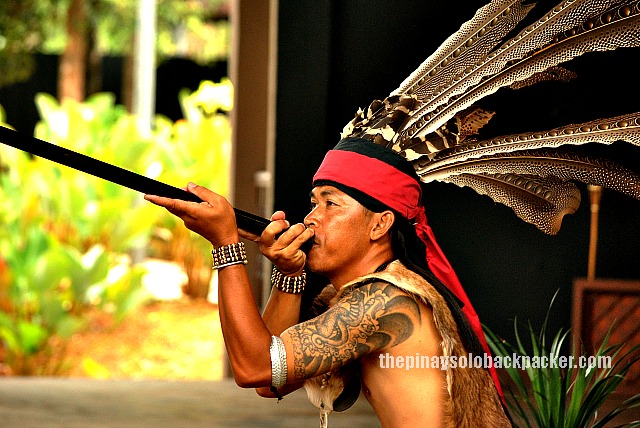 One can also witness long houses here, commonly found in Borneo built by different ethnic groups such as the Dayaks. They generally stand on stilts (usually higher than traditional kampung houses) and the interior is separated into public area along one side while a row of private rooms lined on the opposite side. 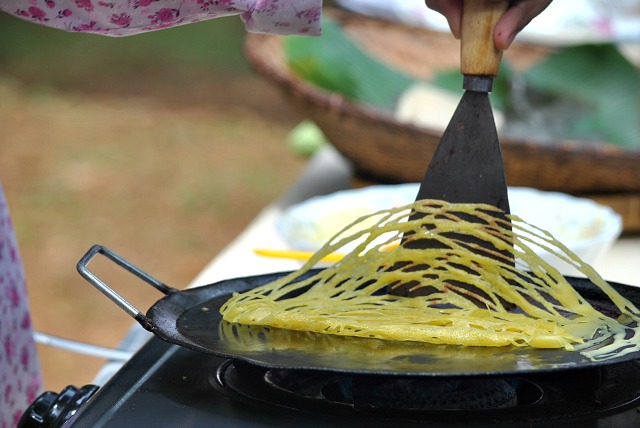 They also showcase how traditional Muslim delicacies like roti jala are prepared. We got to try how they eat the old-fashioned way – sitting on a mat in the floor and eating with bare hands. Cultural shows are also held here where performers clad in native costumes perform traditional dances including the head hunting dance and Chinese fan dance.

Disclosure: This trip was made possible through Celebrating 1 Malaysia Truly Asia, an event organized by Gaya Travel Magazine and Tourism Malaysia in celebration of Visit Malaysia Year 2014.