Before the discovery of Calaguas beach, there was Apuao Grande Island, a beach resort  famous in the 1980’s in Camarines Norte,Philippines. This island boasts of  white sand shorelines dotted with agoho trees and clear blue waters. 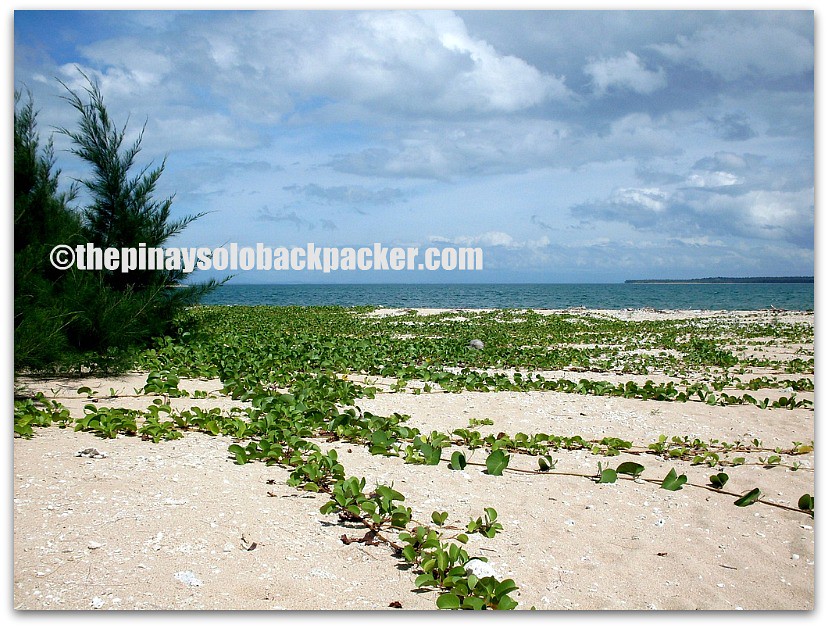 Apuao Grande Island is not a private resort island, it’s actually a fishing village and only a portion of  it (the white sand beach with agoho trees) is owned by the abandoned resort. The concrete houses with the same style near the resort is owned by Australians who married Filipinas. Some houses are for sale already.  The large part of Apuao Grande Island is a fishing village.  If you’ve already been to Calaguas,  don’t expect much from its beach.  But  it’s one of my favorite islands because  of the warmth of  its locals, they sorta adopted me,  so it felt like closer to home .

How to get  to Apuao Grande Island:

From Daet, board a jeepney bound for Mercedes. Ask around for the fish port (pantalan or pandawan), walk towards the small Caltex gas station then hire a boat to take you there for about 45 minutes or you could hitch a ride to the fisherman’s boat. Php700-Php 1,000 will do for the gas.

During my trip back in July 2009, I hitched a ride with a fisherman.  The old man and his kids brought me to the resort.  I didn’t have enough money that time so wasn’t able to pay their kindness, despite the 45 minute ride, I was only able to give them Php 100 which they refuse to take but I insisted.

There’s one villa left at the resort.  There’s a 2 story-house where a couple (the caretakers lived) and a villa with some appliances.

Where to stay at Apuao Grande Resort:

Do not expect  a grand accommodation or hotel like in an All Inclusive Holidays Tenerife ,  there’s only one villa with 2 rooms  for rent for Php 2,500 and can accommodate up to 10 people (rate as of July 2009).   But because I was alone, the caretakers let me used the villa for Php 500 without turning on the generator all day.  But they’ve been so kind and turned it on for me from 5pm until 10pm and they let me use  a very small fan attached to a jeep’s battery so I was able to sleep well. They’ve been very accommodating despite the fact that I have no money to spare them that time.  I didn’t bring any food thinking there’s a carinderia around where I could eat  so they cooked fresh fish for me and they didn’t even let me pay for it. Sweet!

If the villa is full, you could ask the house near the resort for accommodation. There’s an old lady there who sorta adopted me and she said that she also offers her house for tourists to stay in for an affordable rate.  Tourists can also pitch a tent in their grounds. But I highly suggest you get a room.

Other destinations to see in Camarines Norte:  Calaguas Island, Maculabo and Bagasbas beach.

To go back, you can ask the caretaker to rent their boat to take you to the nearby island where you can take a tricycle to the port and take a ferry for  3 pesos to Mercedes port. 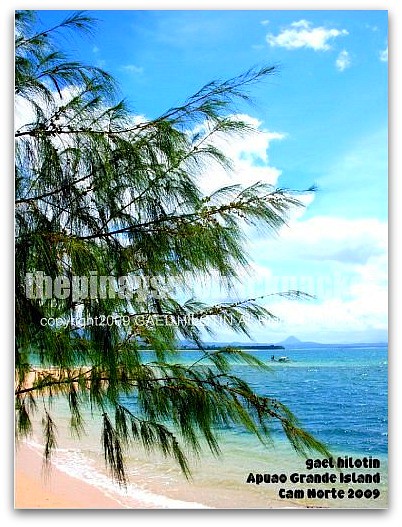 There's so much to be learned from mangrove forest

The truth is, most days I just need the company of