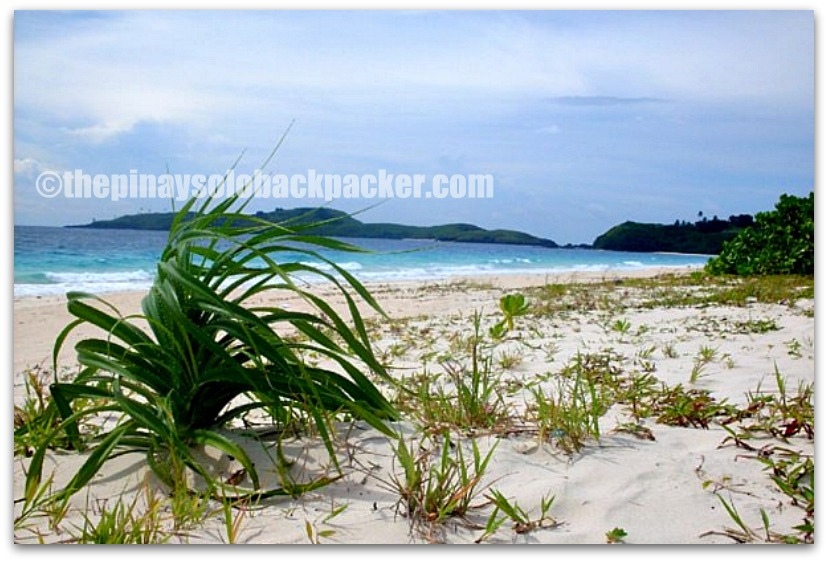 It was July 2009 when I embarked on a solo trip to the  now famous virgin beach of  Calaguas (Mahabang Buhangin, also known locally as Halabang Baybay) undoubtedly one of Philippine’s best beaches.  I haven’t read any bad reviews about  Calaguas yet, and most of my travel blogger friends whose been to “The Beach” will most likely agree with me.  Of course it makes me proud being a Bicolana, it’s another impressive tourist attraction in Bicol in addition to the Butandings/ Whalesharks of  Donsol, Sorsogon, Subic Beach in Matnog, Mayon Volcano, CWC wakeboarding and Caramoan.

So after 3 years, I decided to write a travel guide and I promise to update this when I hit Calaguas again pretty soon! 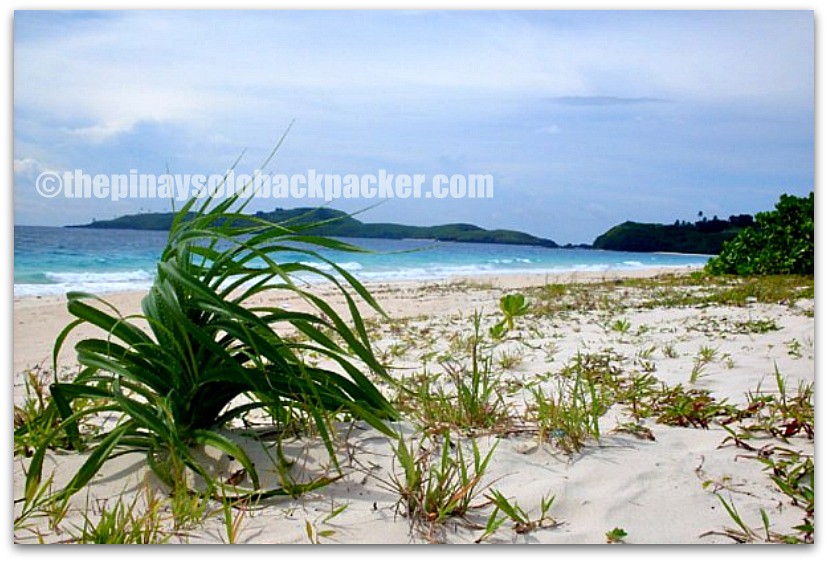 How to get to Calaguas from Manila (by land/ by bus):

Buses bound to Camarines Norte (Bicol,Philippines) where Calaguas is located  are everywhere, you can find several buses in Ali Mall Bus Station in Cubao, Quezon City, along EDSA highway, Pasay, and Alabang (fronting Metropolis Mall).  Famous bus lines are : Raymond, Philtranco, Amihan, Penafrancia, etc. Look for a bus bound to Paracale, if there’s none, then Daet is your nearest choice.   There are buses bound to Panganiban / Paracale  in Superlines Cubao and Philtranco in Pasay.  Bus fare ranges from Php500-Php600 (cheapest is Raymond bus), for non-air-conditioned buses it’s Php 300-Php400 and most buses bound to Paracale are non-air-conditioned. Travel time is 8-9 hours so it’s best to leave at night and Bicol buses are usually night trips.

I’m from the south so I boarded a  bus in Alabang,take note most buses will bring you to Daet, Camarines Norte, only a few would pass by Paracale and  I was lucky to board one but was stupid not to get down in Paracale and and instead I got off in Daet because I had planned on visiting Apuao Grande first and then get to Calaguas via Vinzons port. Very smart decision Gael!haha

From Daet, the town of  Paracale can be reached in less than two hours by public vans, fare is around P150.00. But if you are coming from Manila by bus to Daet, you can get off at  Talobatib junction (Brgy. Talobatib) in the town of  Labo and ride another bus for less than an hour to get to Paracale town and then head to Paracale fish port by tricycle or by foot.  You can ask around for fishermen’s boats to Mahabang Buhangin or Calaguas (facing the beach it’s on the right side  not the port the left side where the old lighthouse is located), I paid Php1,500 for the entire bangka good for 6 people (they gave me a discount because I’m a Bicolana)  but recently, the boat fare is said to have increased to Php 2,500 -Php 3,000. Boat ride to Calaguas from Daet will take approximately 2 hours, the sea is rough and the boats have no life jackets since they are usually used as fishing boats only.

How to get to Calaguas by air/ by plane:

Naga Aiprort is the closest airport with flights serviced by Cebu Pacific, Philippine Airlines, AirPhilippines and Zest Air.  Head to Naga Van terminal, forning SM Naga, looks for vans bound to Daet , fare is Php 145, 5Am-7pm. From Daet you can take a van to Paracale for Php 50 or  alternatively you can take a jeep to Vinzons. (see by land/by bus guide)

Paracale is a fishing village, life is simple and most fishermen who own boats for hire to Calaguas have no cellphone. But trust me, it’s easy to get a boat in the port, there are tons of them out there.

Mahabang Buhangin is a secluded beach, no food, no water and no store, better bring everything  that you need and make sure your stock is enough. Camping when you’re in a group is recommended.

At Paracale, the last bus (non-air-conditioned buses only) to Manila is at 6pm so if you don’t wanna be left like me.  Better leave the beach at around 4:00 pm (estimated travel time from Mahabang Buhangin to Paracale is 2hrs)  to catch the last trip.  If you miss it,  you could stay at the only hostel  in town (forgot the name , still waiting for the response of the owner’s son) for as cheap as Php 200 or hire a tricycle to take you to the highway (Talobatib junction) where you can take a bus  to Manila.

But I suggest with the long ride and all, you stay at least overnight in Calaguas, bring your tent and other camping equipment and

Please be responsible . Do not leave your trash in the beach.

island hopping- you can actually ask the boatman for other islands, other famous islands are: Maculabo Island and Pinagcastillohan Island

camping – bring your own tent, and camping gears as well as foods, drinks and booze (no resort nor store in Calaguas)

trek – Tinago hills is the hills on Mahabang Buhangin beach

visit Mangakawayan village – it’s a fishing community at the back of the beach, about 30 minute by foot. 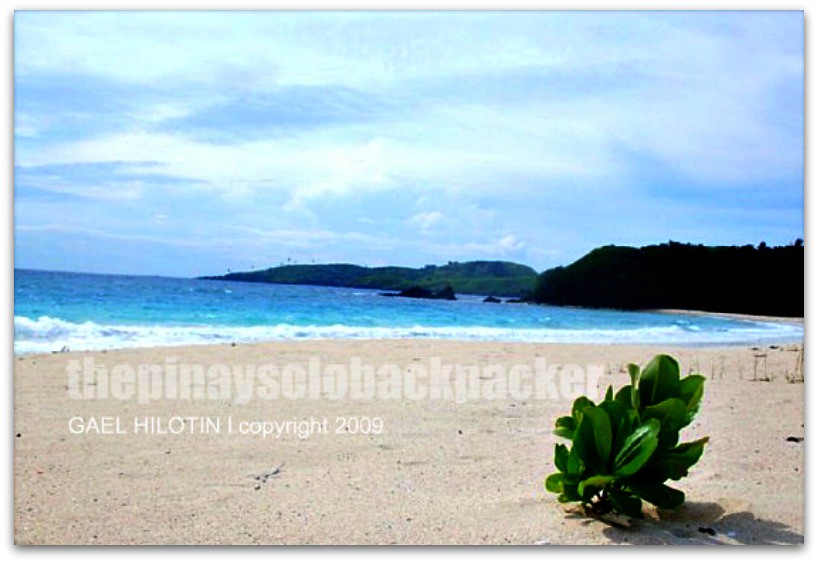 *Other Attractions in Paracale, Camarines Norte:*

the old church of Paracale

*Other attractions in Vinzons, Camarines Norte:*

the century-old church of  St.Peter, the oldest in the province