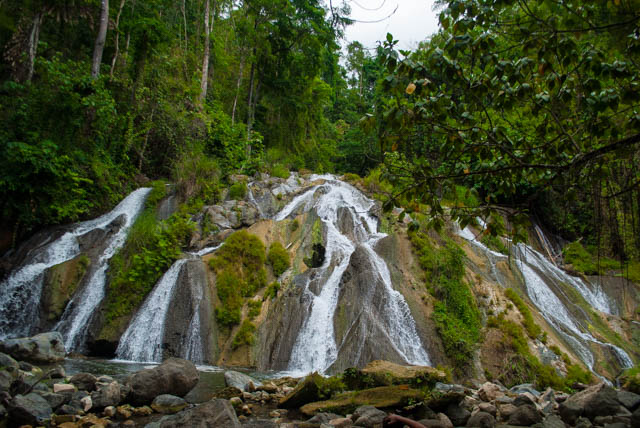 Pagadian City, the capital of Zamboanga del Sur province connects Zamboanga Peninsula with the rest of the region. This bustling metropolis was converted into a chartered city on June 21, 1969.

Pagadian was once marketed as the “Little Hong Kong of the South” because of its steep hilly terrain plummeting into the sun-spangled coast, akin to the former British colony, but it sure deserves to have its own title without being linked to another country. 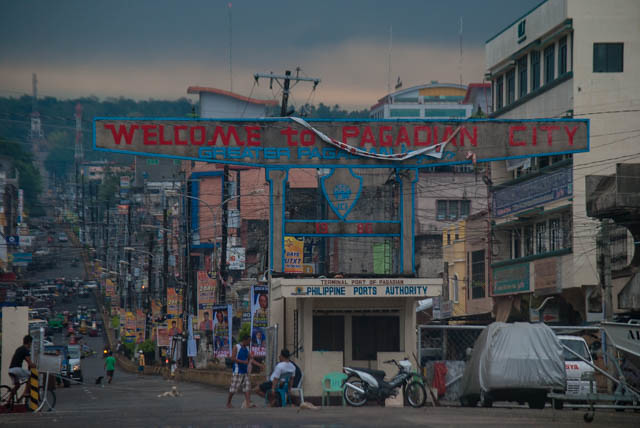 Despite its breath of urban air in the city center, just off the highway, are natural attractions sprinkled on vast agricultural lands fringed by jungle-clad mountains that make all the commercialism seem irrelevant. The best way for tourists to see the sights here is to charter Pagadian’s iconic vehicle – the inclined tricycle, for about Php 700-1,000 per day depending on the destination. 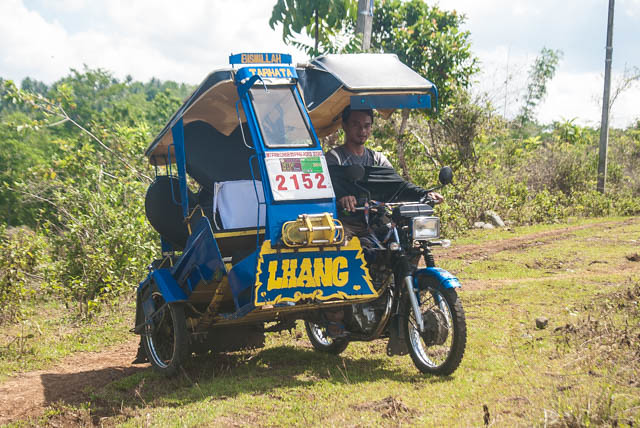 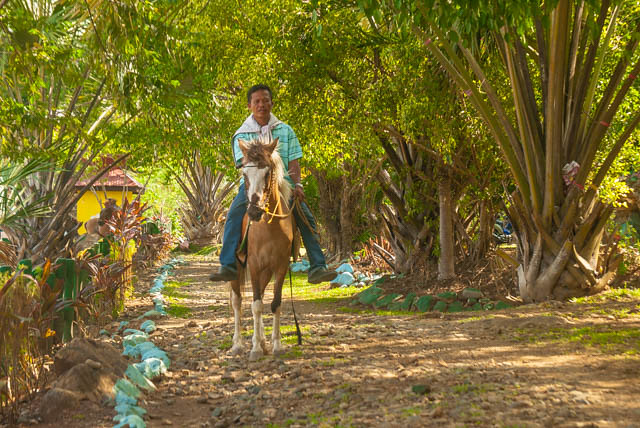 For first time travelers in Pagadian, it is customary to start the tour at Rotonda Park, nestled on the summit of Bulatoc Hill.  Here, you have the option to go horseback riding for as cheap as Php 20 per 3 rounds.  A viewing deck nearby offers a scenic view of Pajares Avenue. 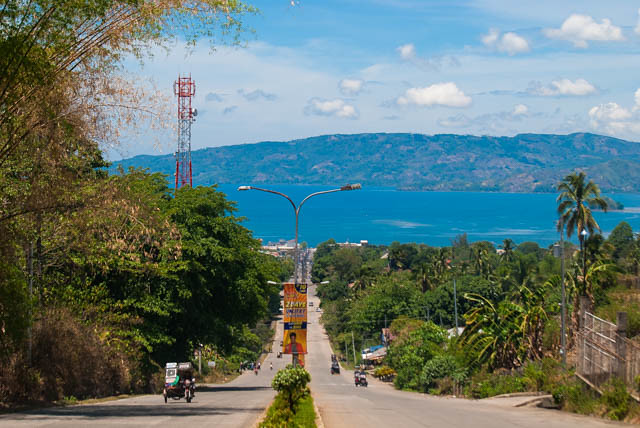 If you are wondering why Pagadian is dubbed as “Little Hong Kong of the South” when there are no skyscrapers or cramped high-rise apartment buildings, and it’s definitely not as clean as the latter, then head to the highest point of Pajares Avenue in front of Rotonda Park.  Pajares Avenue plunges into Illana Bay, showcasing the steep terrain of Pagadian City like Hong Kong. 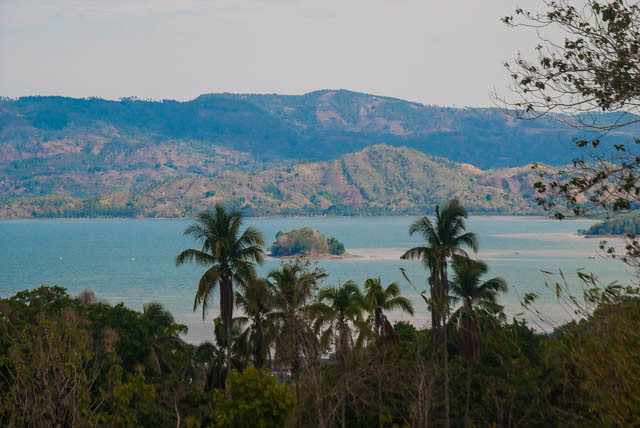 At Illana Bay, the jade-colored Dao-Dao islets float over the glassy, azure sea. It is only approximately 10 minutes away from mainland Pagadian that is why it is a popular beach escape to locals. Interestingly, it is said that artificial reefs have been submerged here to enhance the habitat for reef organisms. The bigger island aptly named as Dako (big) is ideal for swimming. When the tide recedes, a smaller islet (more like a sandbar) called Gamay (small) emerges. 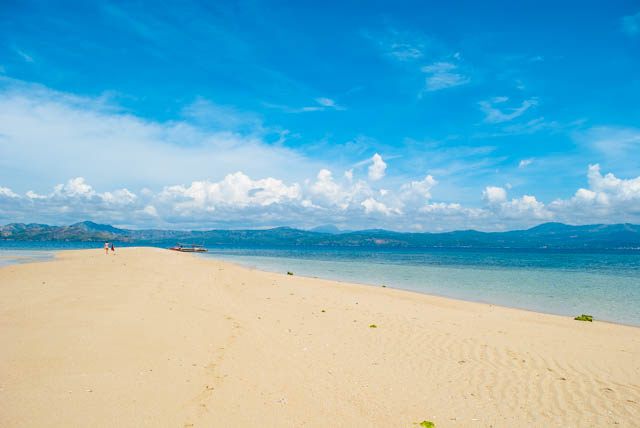 Aptly named Puting Balas which means “white island’, this sandbar situated off the coast of Pagadian City is the perfect escape from the hustle and bustle of the city.  As your boat approaches the island, flocks of birds will most likely fly in unison and perform spectacular swirls in mid-air. Putting Balas Sandbar is lapped by clear, azure water and from a distance you can see the awe-inspiring,soaring massifs of Zamboanga del Sur. 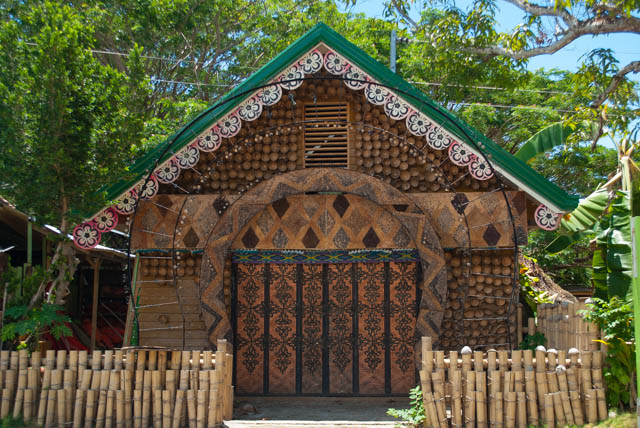 If you’re visiting Pagadian in December, do drop by at the Agro-Tourism and Heritage Complex where every town in Zamboange del Sur showcase their products.

For spelunking enthusiasts, don’t fret as Pagadian has a handful of caves ready for exploration such as Kendis Cave in Brgy.Dagatan about 15 kilometers away from Pagadian.  Used to be accessible only by grueling horseback, motorists can now visit Kendis Cave.  The limestone tunnel here is carved by a shallow subterranean river.

For adventure-seekers, Guipos Cave is perfect for you; there is an extreme and easy spelunking here, just like Sumaguing Cave in Sagada.  Prepare to get wet as you crawl pretty low, narrow limestone tunnels half-filled with water.  It may be more of an adventure than you baragained for, but the stalactites here are pretty impressive! 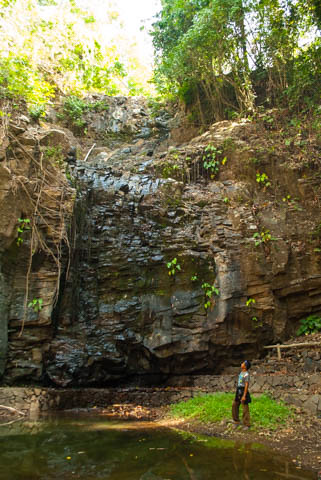 It was El Nino during my visit so Manga Falls was empty.  But judging from the nice-looking rock formation here, it is undoubtedly worth a visit.  Manga Falls is also pretty easy to reach from the town center.  You can hire a tricycle from downtown to take you there.  The place surrounding Manga Falls is clad by verdant forest where white monkeys reside! Yes, I spotted some of these charming creatures hiding on soaring trees. 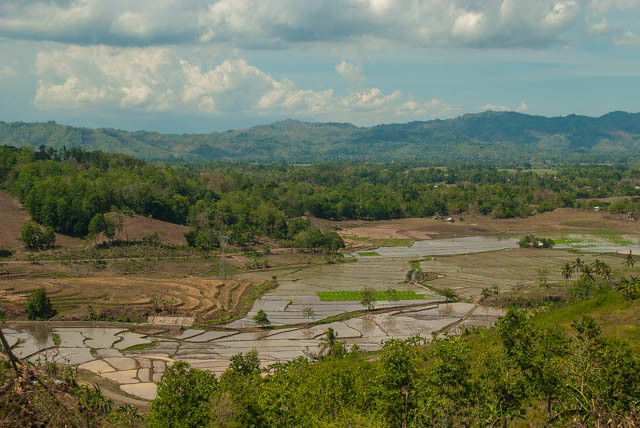 There is also a nice view of the farm below on the road to Manga Falls. 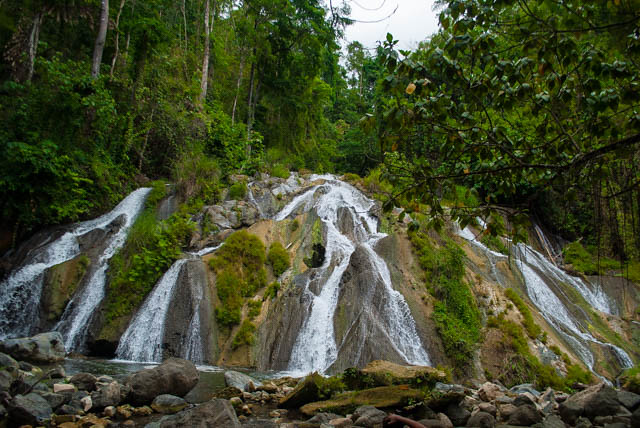 While you are in Pagadian, make time to visit the neighboring town of Labangan, about 30 minutes away.  Don’t miss the impressive Pulacan Falls in Brgy.Upper, which is actually the source of water for the Labangan irrigation system.  You’ll be glad to know that the waterfalls is pretty accessible from the highway inside the confines of Tabak Base in Camp Major Cesar Sang-an( do bring a valid ID when visiting for the military check point).  It literally  took us a few steps from the main road to get to Pulacan Waterfalls. 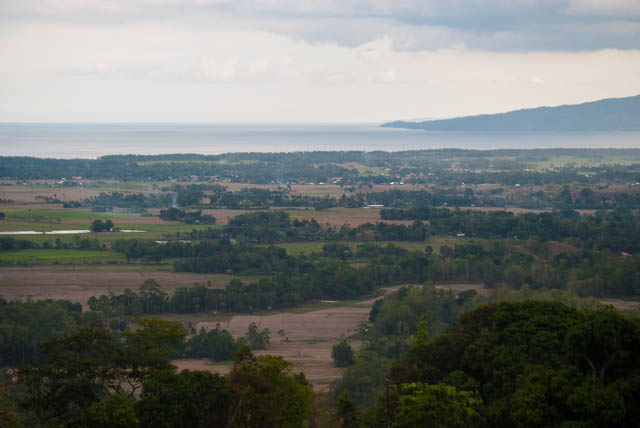 When we visited Pulacan Falls in Labangan, we had to go through some military check points and leave one valid ID.  This is because the waterfall is inside the confines of Camp Major Cesar Sang-an situated on top of a hill.  Not much to do here, but there is a good view overlooking the vast agricultural land below.

Where to Stay in Pagadian :  PAGADIAN HOTELS

TOP THINGS TO DO IN DAPITAN 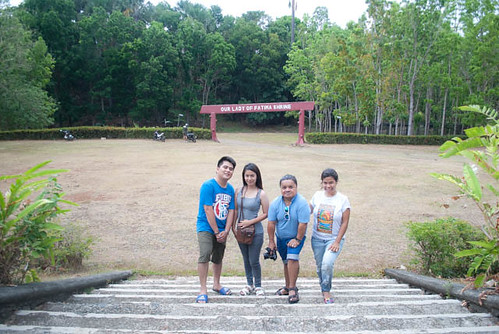 *Special thanks to Doc Wendell Cagape of Inside Fashion, Hearty Romanos and Don Romanos for showing me around their bountiful city – Pagadian.