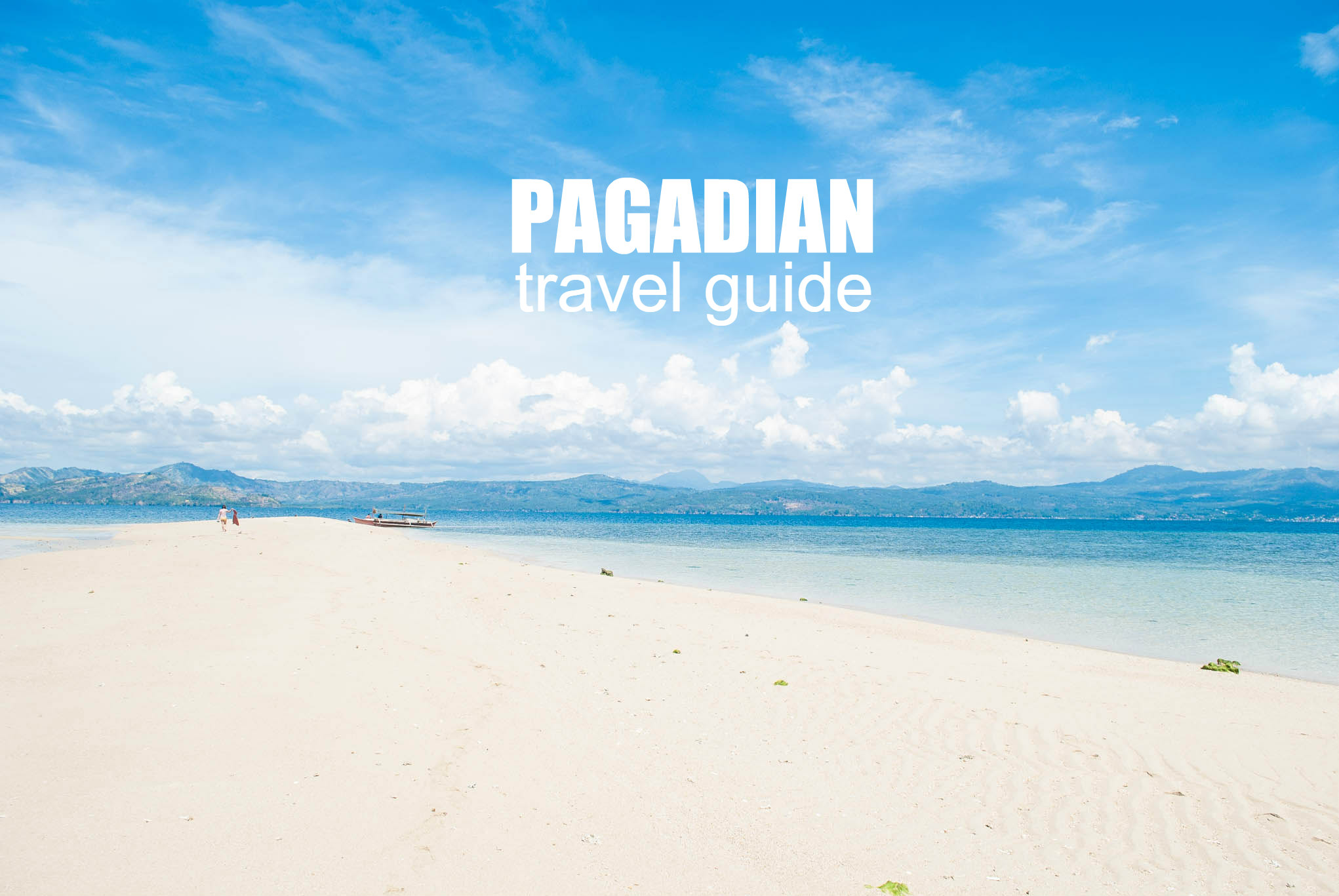 Behind stilt houses graciously standing shoulder to shoulder, the minarets calling for early morning prayers bathe in the glow of the rising sun in Pagadian. A man paddles his way to the port, where spider-like tapay-tapay fishing boats fleck the endless sea. Here, fishermen hurry like ants while hauling bulinaw (anchovies) from the service boat to the ice boxes, while seagulls dart past looking for easy pickings.

“About twelve to sixteen men board the tapay-tapay. They leave at night to try their luck in the sea and returns the next day”, says Jun Neri, a fisherman from Pagadian. “This fish makes their way to the market, to the local restaurants and many are dried and sold at the local souk.”

Meanwhile, just outside the wharf, the downtown junction is prepping up for a bustling new day. The unique tricycles of Pagadian, inclined up to 25-40%, start to purr the streets hemmed in by hotels, shopping malls, fastfood chains and banks.

PAGADIAN AT A GLANCE 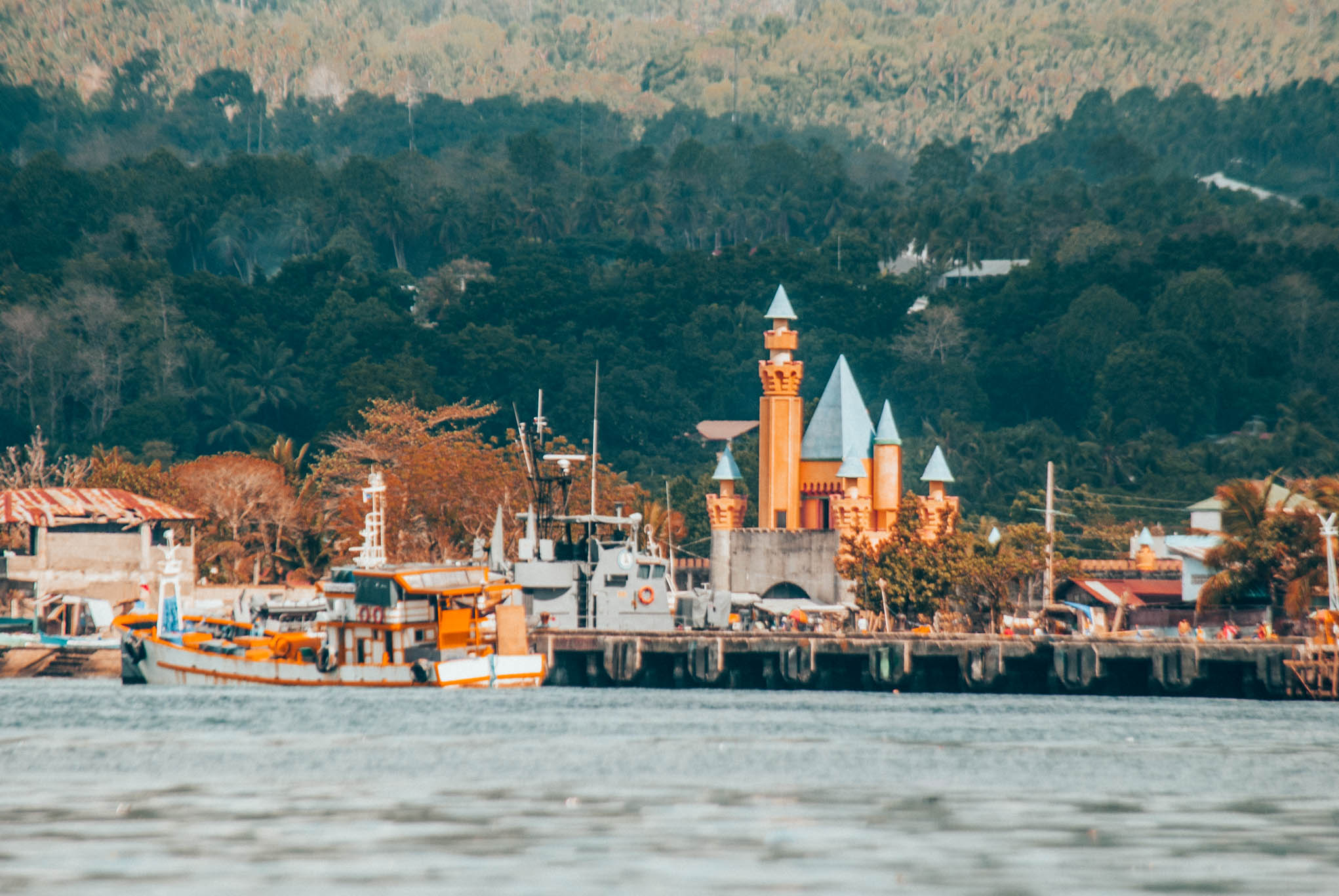 For a first-timer, it is hard to imagine that this thriving metropolis was once an unassuming coastal community headed by Datu (chieftain) Akob. “The original dwellers here are the Subanens, a nomadic indigenous cultural community of Western Mindanao”, explains Dr.Wendell Cagape, an educator and fashion photographer based in Pagadian. 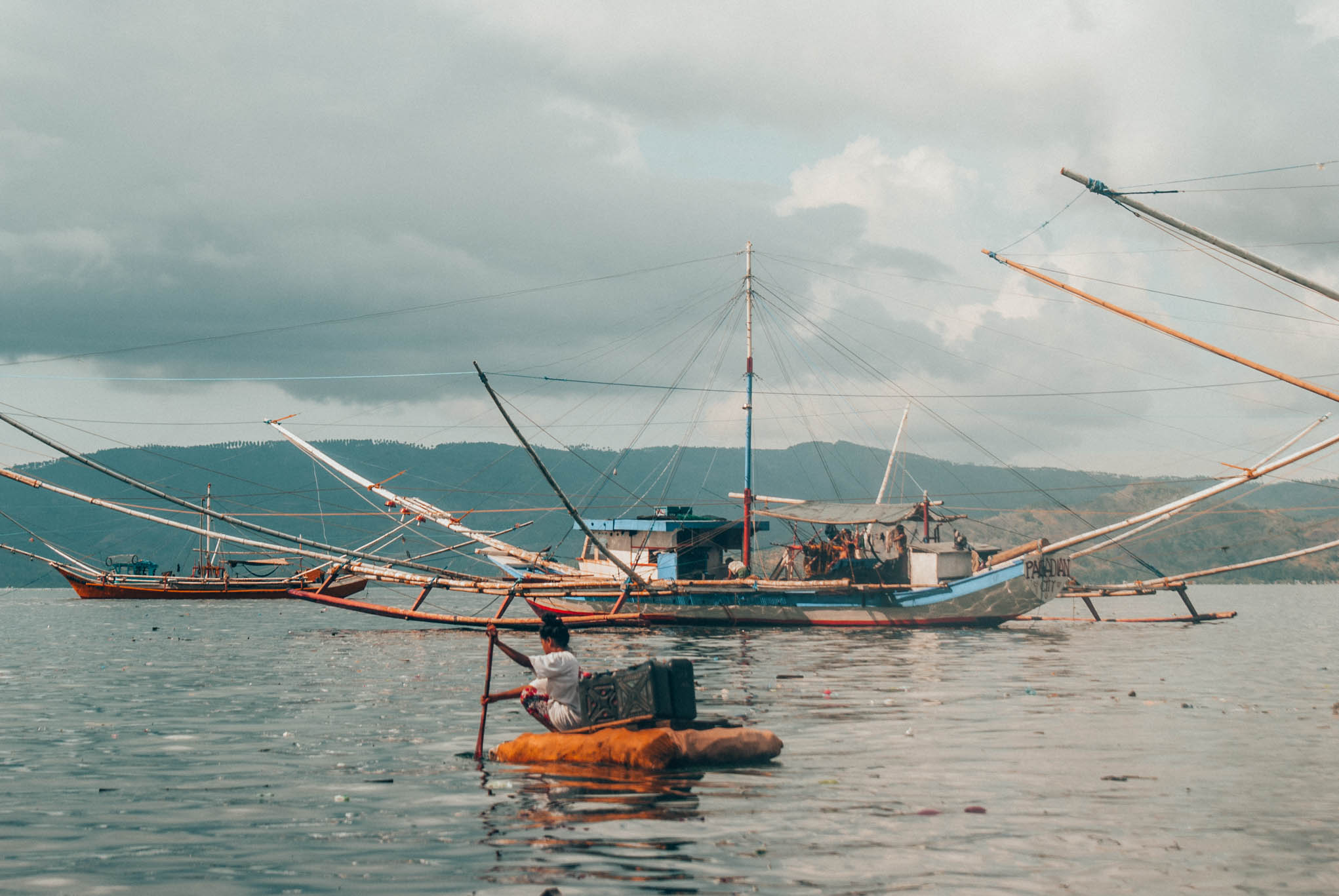 Because of its sundry topography and good fishing grounds, the rising city has summoned waves of ethnic migrants such as Muslim settlers who fortified the land against Spanish colonizers and Christian lowlanders from Luzon and Visayas who now call themselves Pagadianons. Yes, it may come off as a surprise to many tourists, but this is a land where indigenous cultures mingle and live harmoniously. 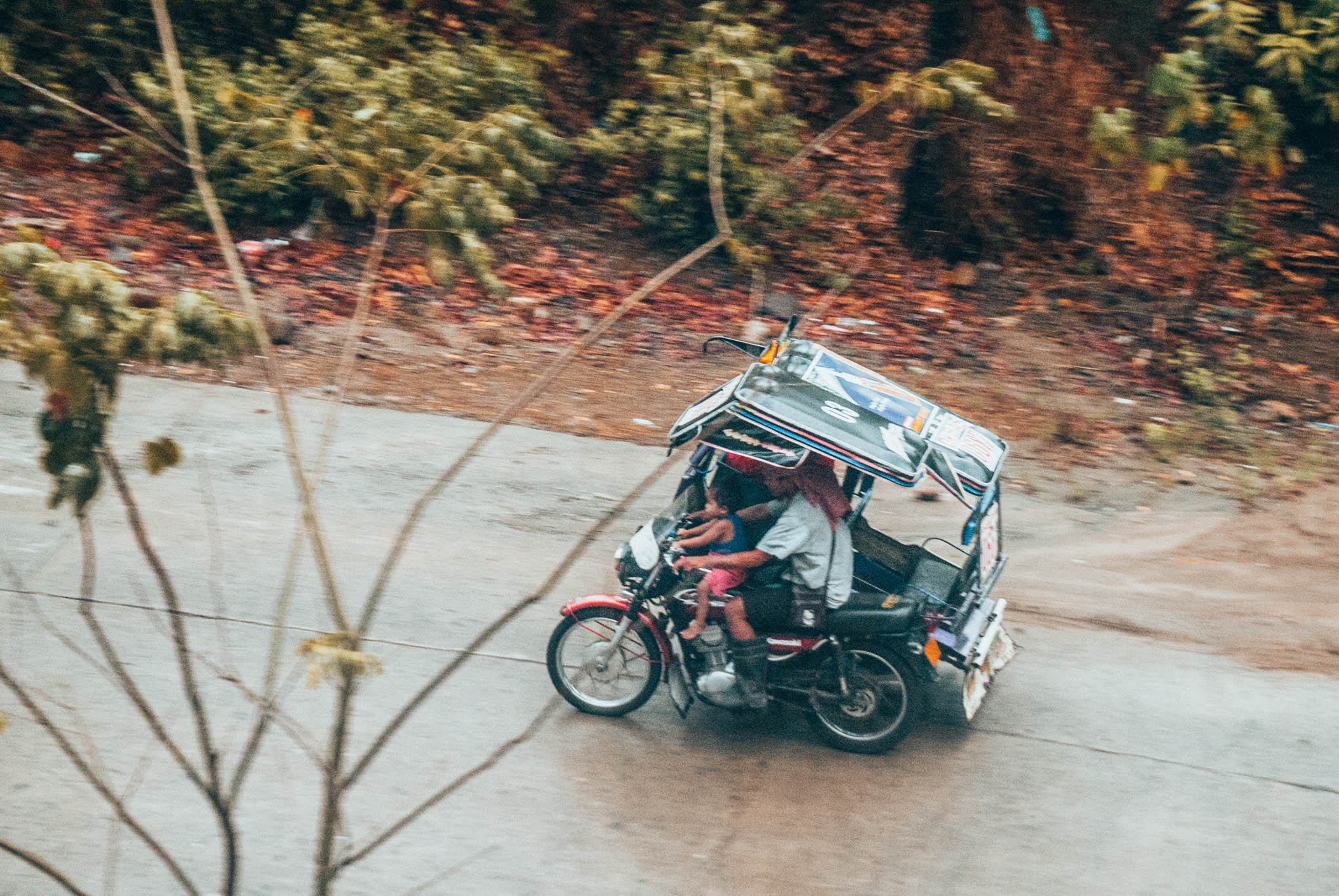 Pagadian is marketed as the “Little Hong Kong of the South” because of its steep hilly terrain plummeting into the sun-spangled coast, akin to the former British colony, but it sure deserves to have its own title without being linked to another country. It is the booming backbone of Zamboanga del Sur, an epitome of growth and strength. 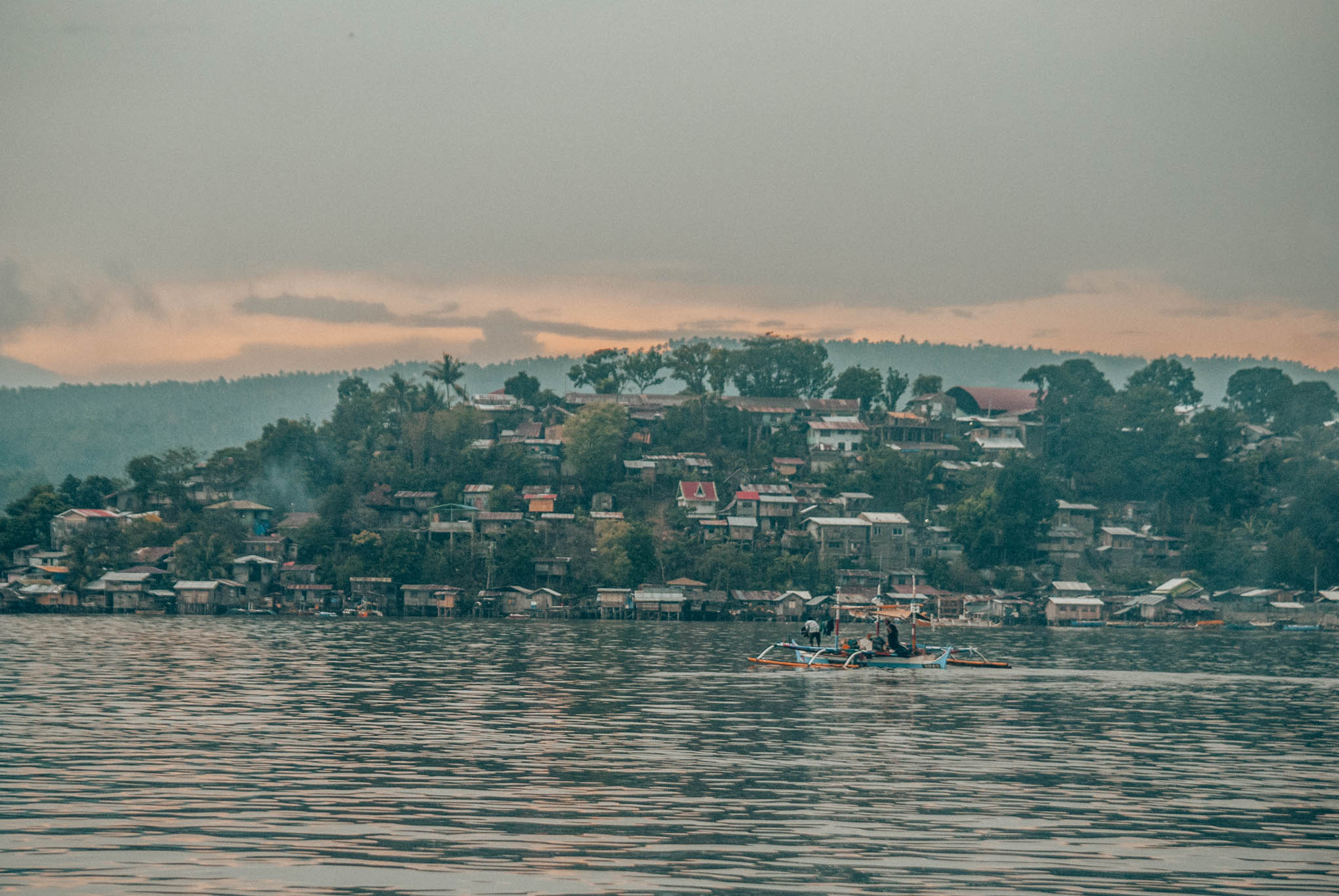 Pagadian is waiting to be unraveled and lots of its nearby towns have yet to be explored. So when you visit this region, you will know that this is your discovery, your trail and your own special adventure. Even Hearty Romanos, a nurse who has not seen much of her city (until we explored it together) looks pretty astonished as we watch the last light of the day pour drunkenly over everything, incongruously evoking a sense of timelessness in a city that clings tenaciously to progress.

HOW TO GET TO PAGADIAN

Cebu Pacific has direct flights to Pagadian. From the airport, you can take a tricycle for Php 50 each to take you to downtown Pagadian.

Alternatively, Philippine Airlines flies to Ozamiz. From the airport, take a tricycle to Agora Terminal for Php 60 each. There are several bus and vans bound for Pagadian. Travel time is 2.5 hours and fare is Php 115 (AC bus). 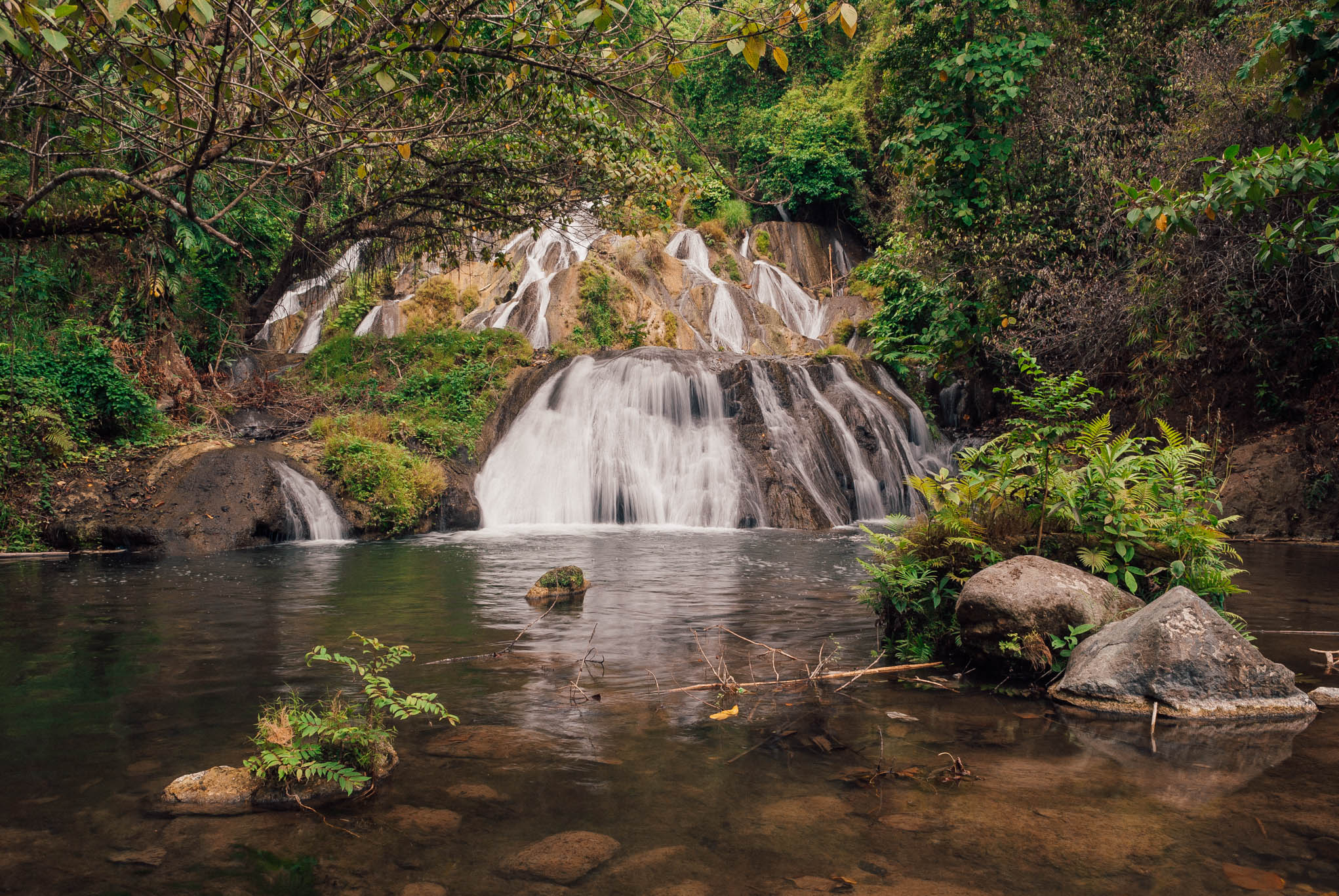 Despite its breath of urban air in the city center, just off the highway are natural attractions peppered on vast agricultural lands, fringed by jungle-clad mountains that make all the commercialism here seem irrelevant. The best way for tourists to see the sights here is to charter Pagadian’s iconic vehicle – the inclined tricycle – for about PHP 700/USD 13/EURO 11/SGD 18/MYR 53 – PHP 1000/USD 19/EURO 16/SGD 25/MYR 75 per day. 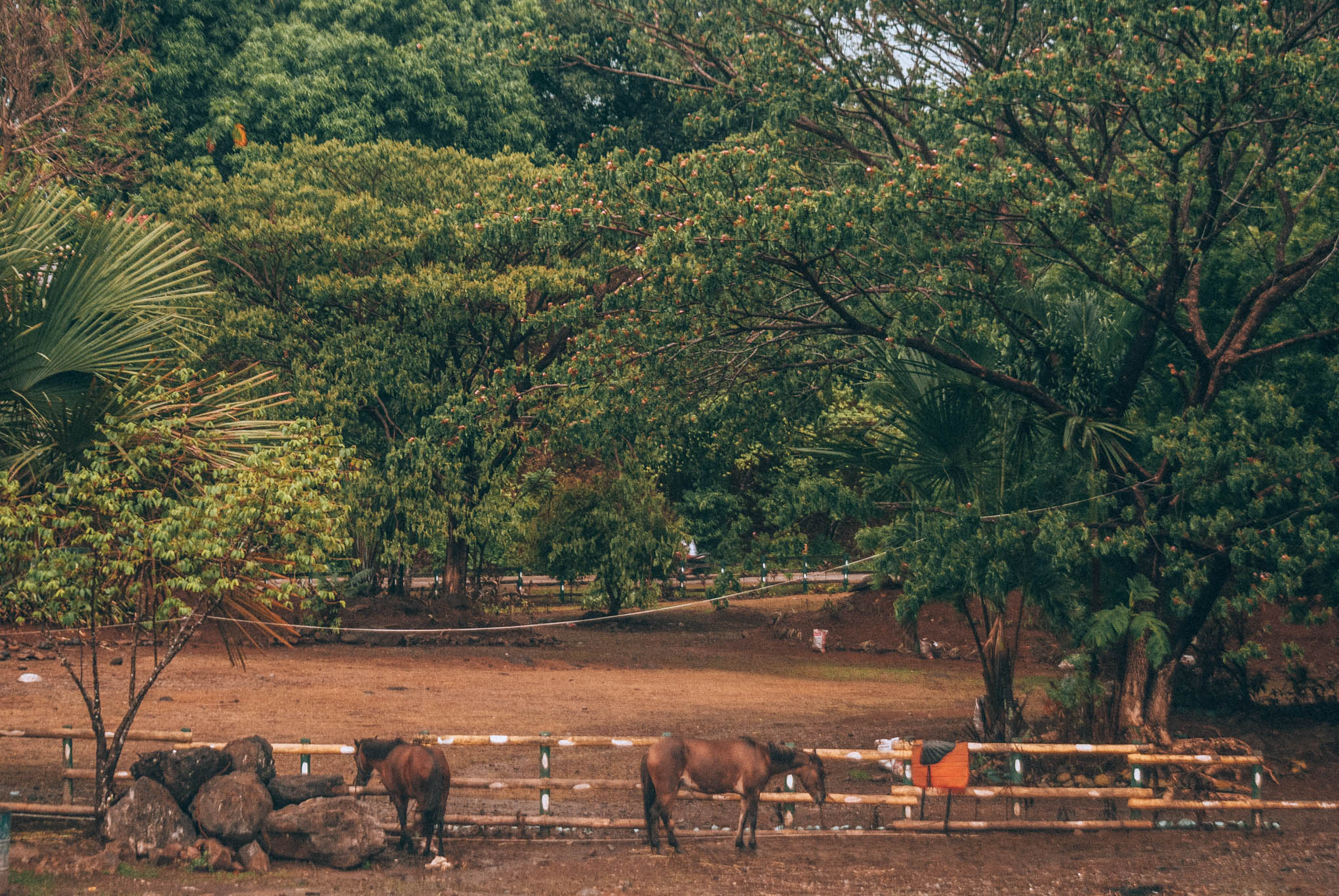 Sitting on the summit of Bulatoc Hill is Rotonda Park where most first-time tourists in Pagadian begin their tour of the city. Here, you can see F.S Pajares Avenue plunging into Illana Bay.  There’s not much to do here except take a stroll in the garden and go horseback riding for PHP 20/USD 0.38/EURO 0.31/SGD 0.51/MYR 2 per 3 rounds. 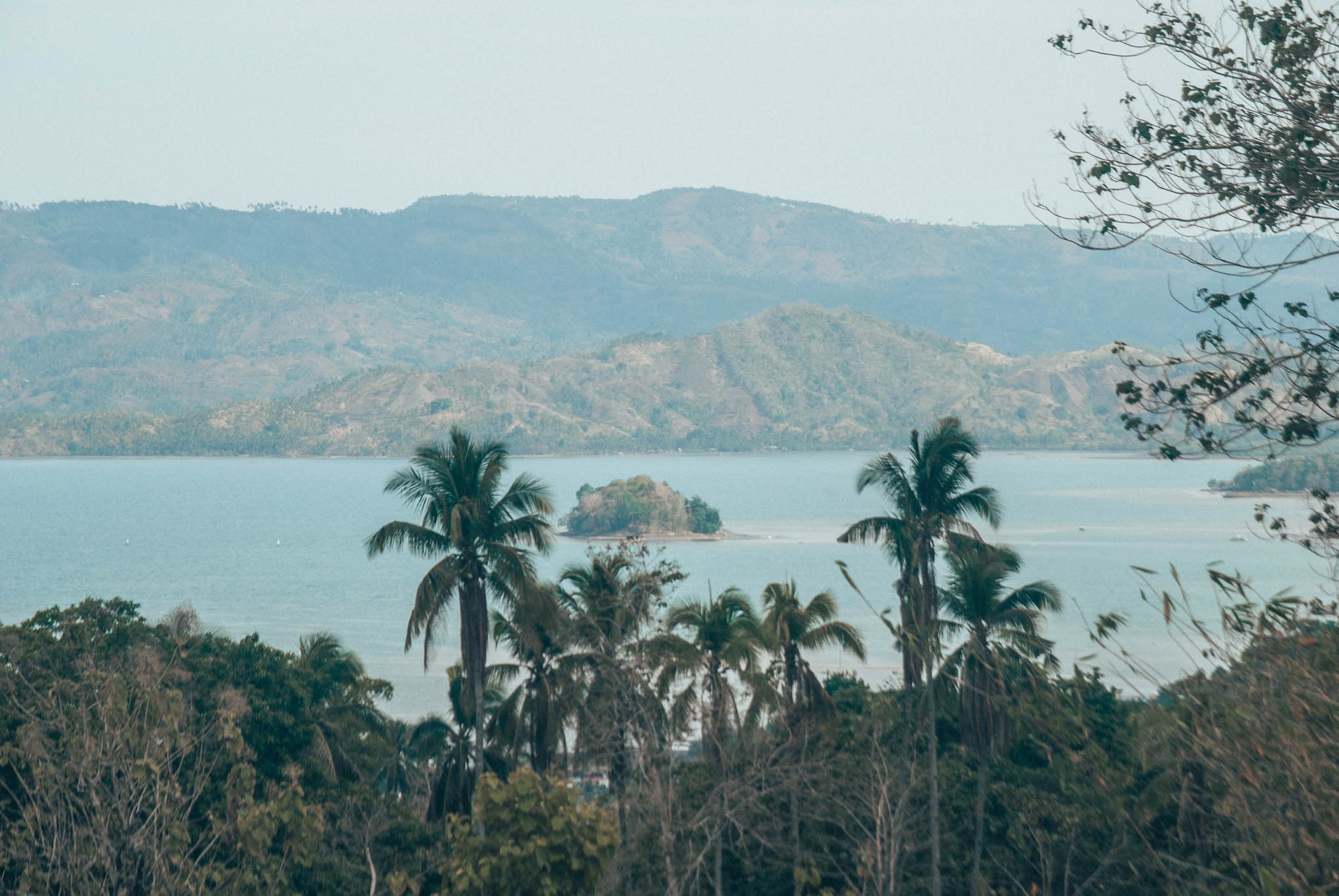 Dao-Dao Island is a popular island get away to the Pagadianons.  It’s a mere 10 minute boat ride from Pagadian mainland.  The bigger island named Dako (local word for big) is ideal for swimming while a smaller island called Gamay (local word for small) pops out during low tide. 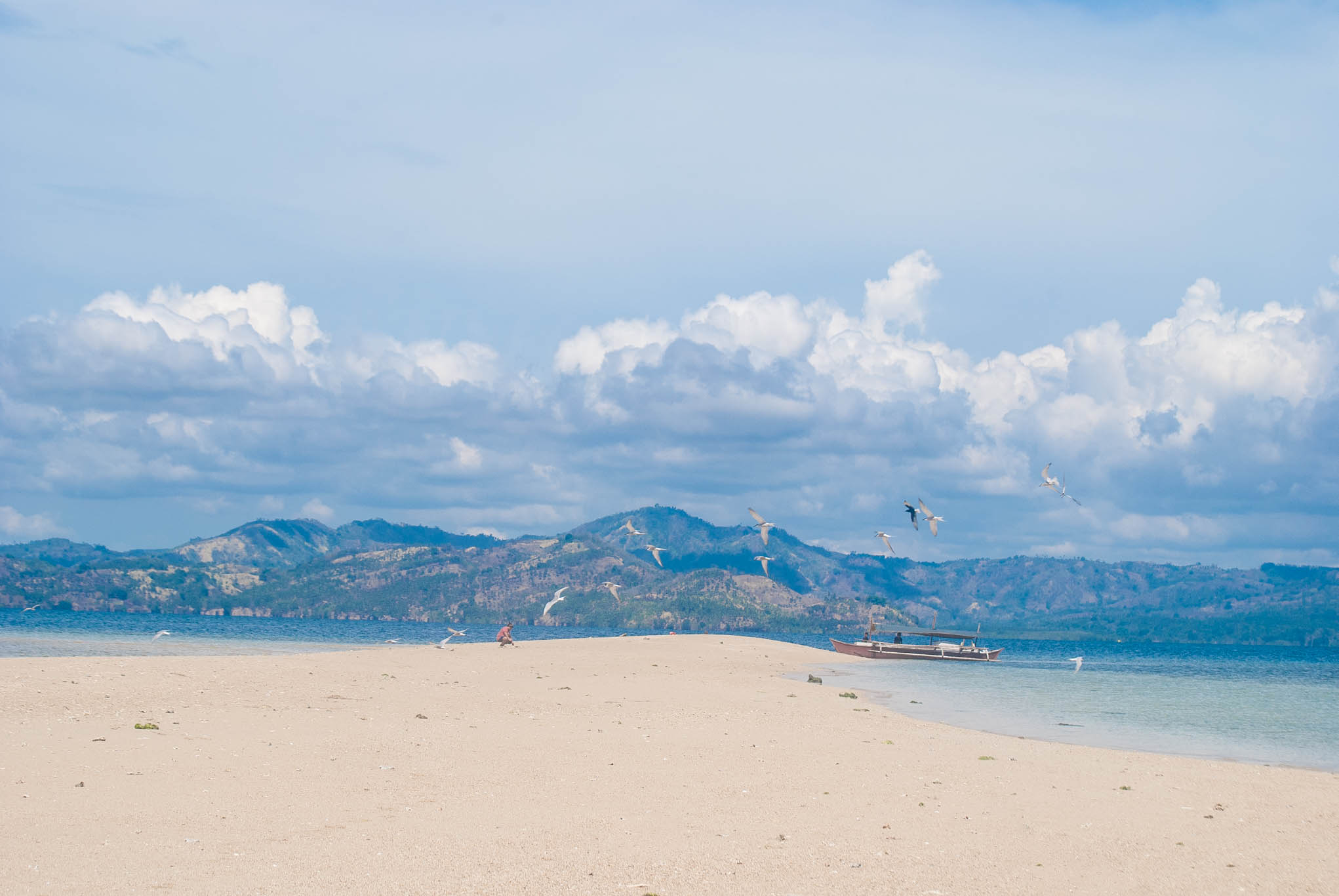 My personal favorite in Pagadian is Puting Balas Sandbar, another white sandbar that emerges when the tide recedes.  There’s no structure on the island, nor trees, but it’s a favorite hang-out of flock of birds, so every time a boat approaches Puting Balas Island, they fly in unison and perform amazing swirls in mid-air.

How to get to Puting Balas Sandbar

Charter a boat to Puting Balas from San Pedro Port.  It should cost around PHP 500, good for 4-5 people. 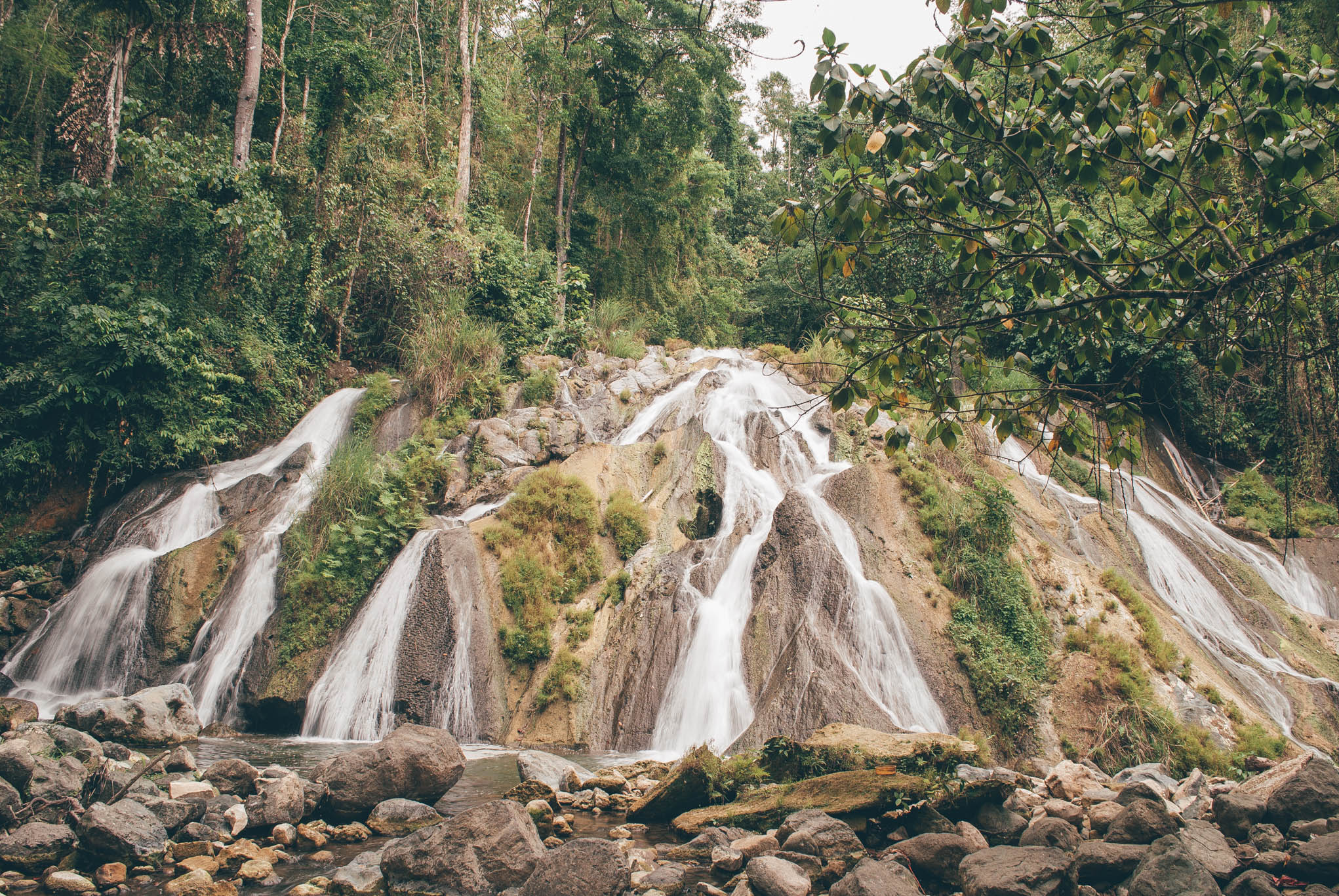 I only learned about this majestic waterfall in Pagadian on my second trip here, thanks to Hearty Romanos, Don Romans and Doc Wendell Cagape for taking me here.  Pulacan Falls is located in Labangan, a neighboring municipality of Pagadian. It is quite accessible, no need for a tiring hike, as it is a short walk from te highway inside Tabak Base in Camp Major Cesar Sang-an.  If you are driving a private vehicle, bring a valid ID for the military check-point. 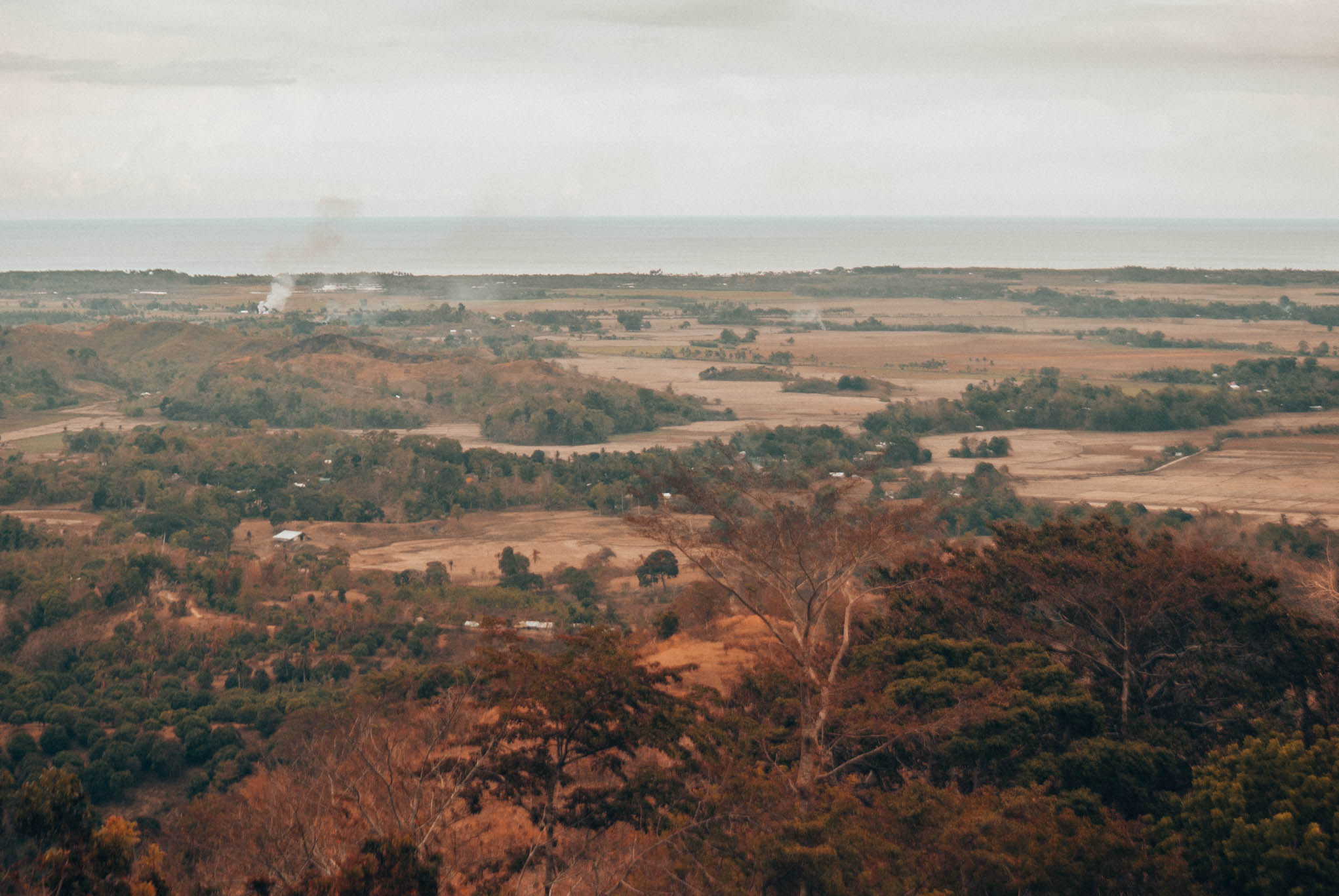 Tabak Base is an attraction in itself, aside from Pulacan Falls though there’s not much to do here, but you can also go to the viewing deck for a scenic view of the agricultural land below. 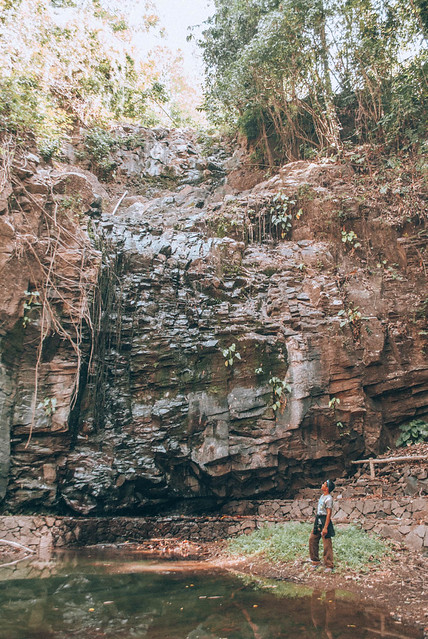 If you have limited time in Pagadian but you want to see the nearest tourist attractions, you can head to Manga Falls. Be warned though that it is dry during the summer season so you will most likely see the rock formations only.  You can get here by tricycle from Pagadian city center. Do stop by at the viewing deck for sweeping view of the rice fields below.

If you’re traveling to Pagadian in December, make time to visit the Agro-Tourism and Heritage Complex in the city center where different products from different town and village are showcased to the public. 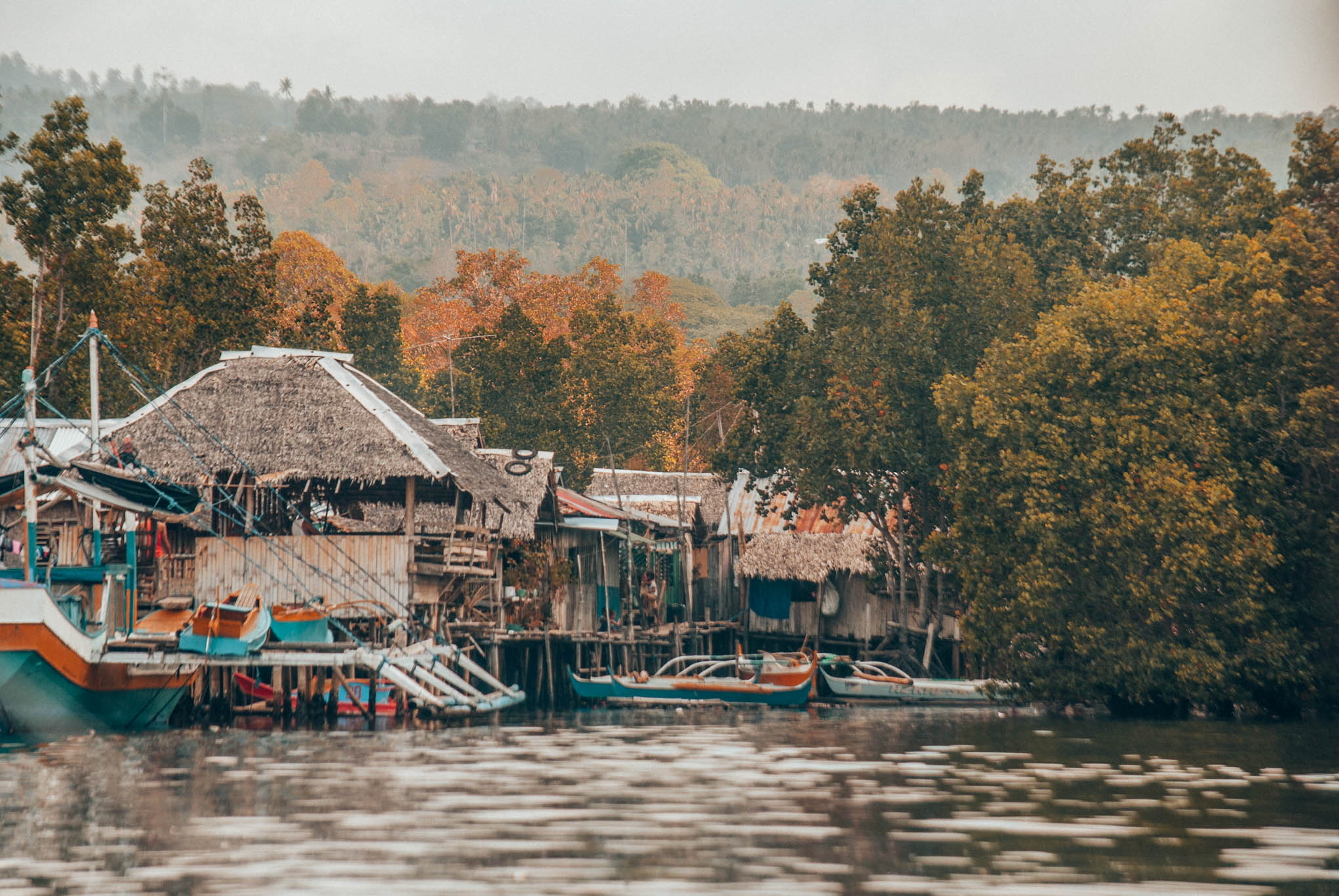 KENDIS CAVE – Situated in the village of Dagatan, Kendis Cave is a popular cave in Pagadian that boasts of stunning limestone tunnel carved by subterranean river.

GUIPOS CAVE – Guipos Cave has impressive stalactites, but it’s not an easy task to see its beauty. You have to crawl the long, narrow limestone tunnel here that is half-filled with water. If you have done spelunking in Sumaguing Cave in Sagada, it’s more like it.

WHERE TO STAY IN PAGADIAN

WHERE TO EAT IN PAGADIAN 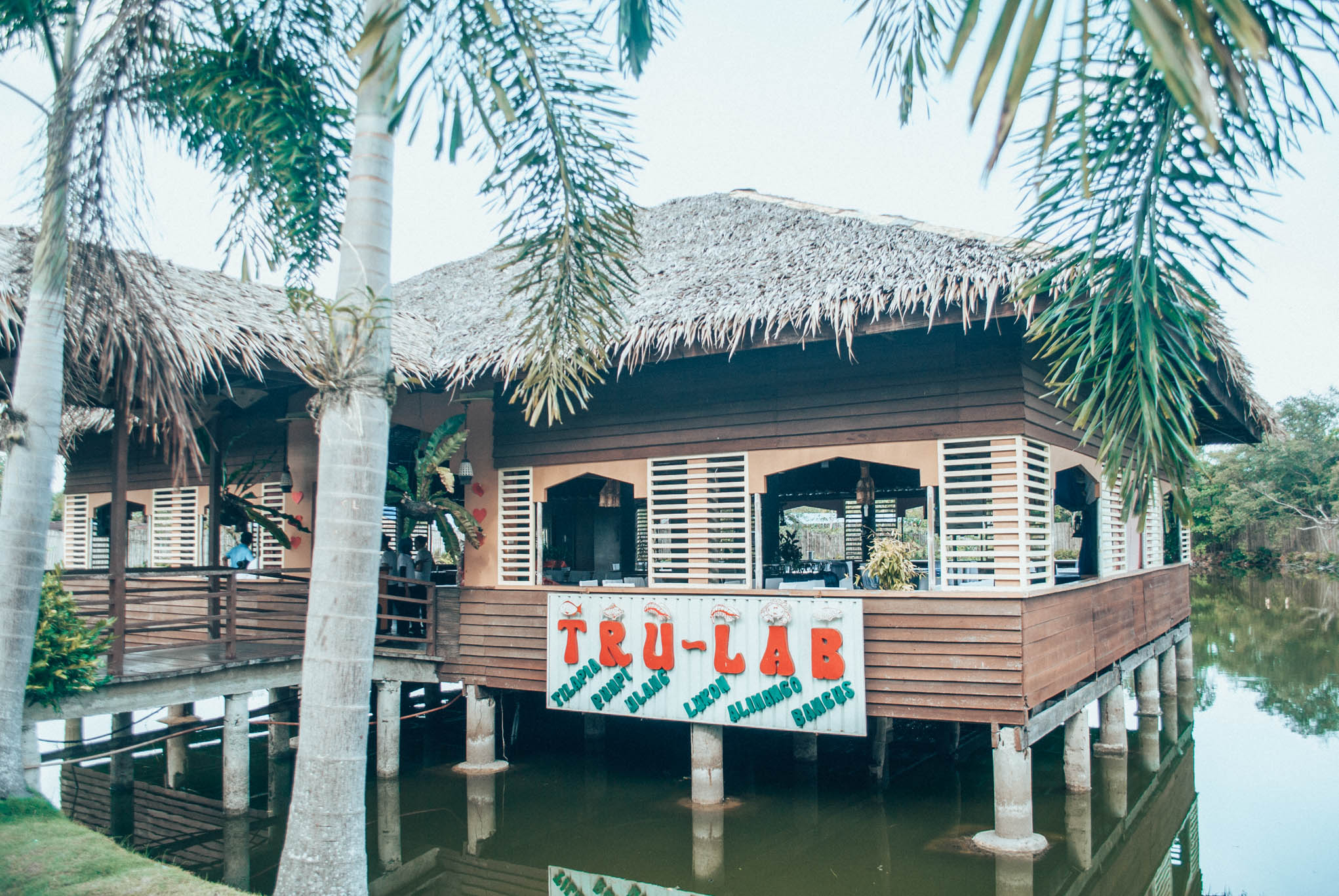 Feast on authentic Filipino southern food. Try the seafood at Springland Resort and Restaurant and the chicken ati-atihan at Kamayan sa Pagadian. 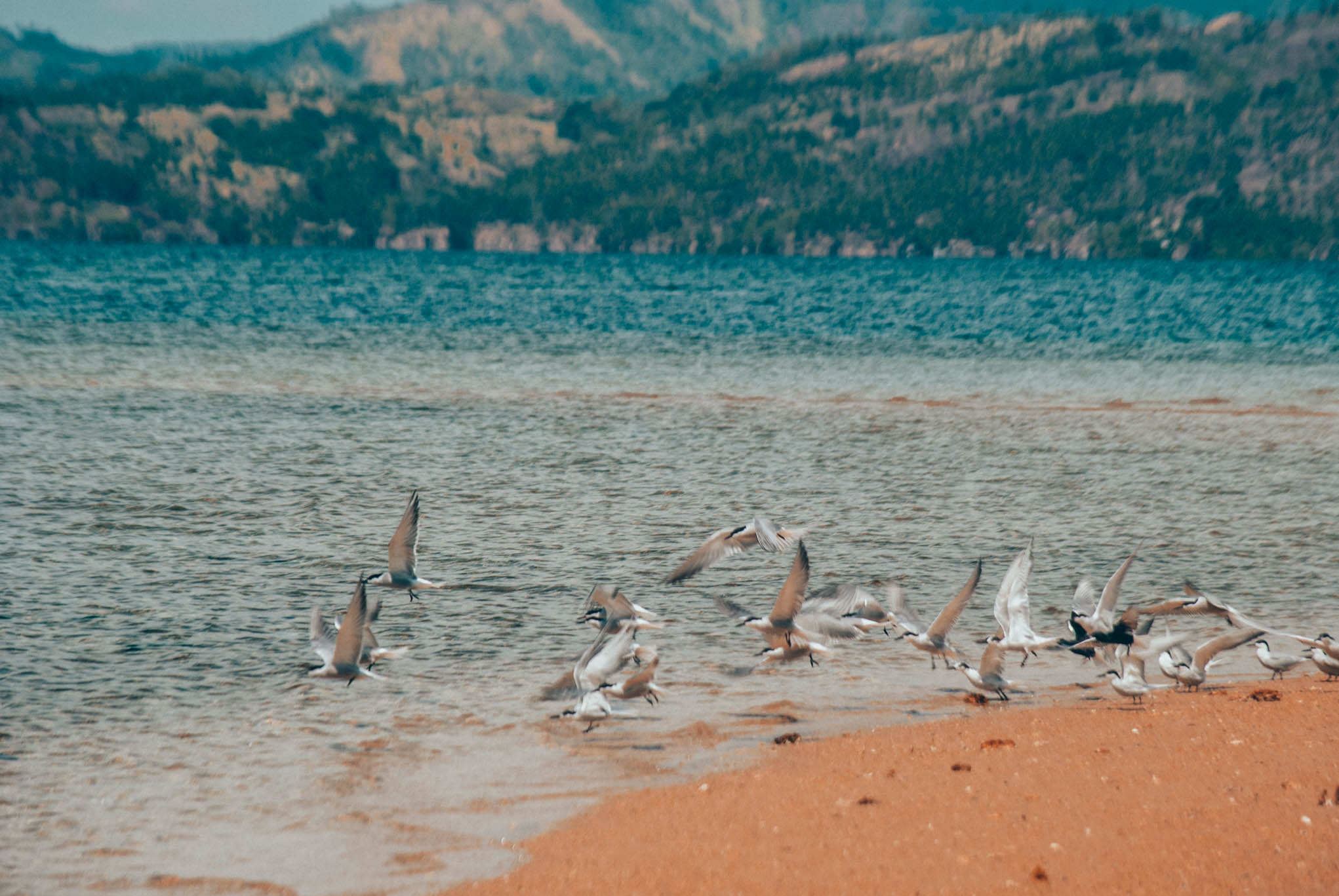 1-2 days should be enough to see Pagadian’s top attractions.  Here’s my sample Pagadian itinerary with budget breakdown, feel free to tweak this depending on your budget, schedule and interest. 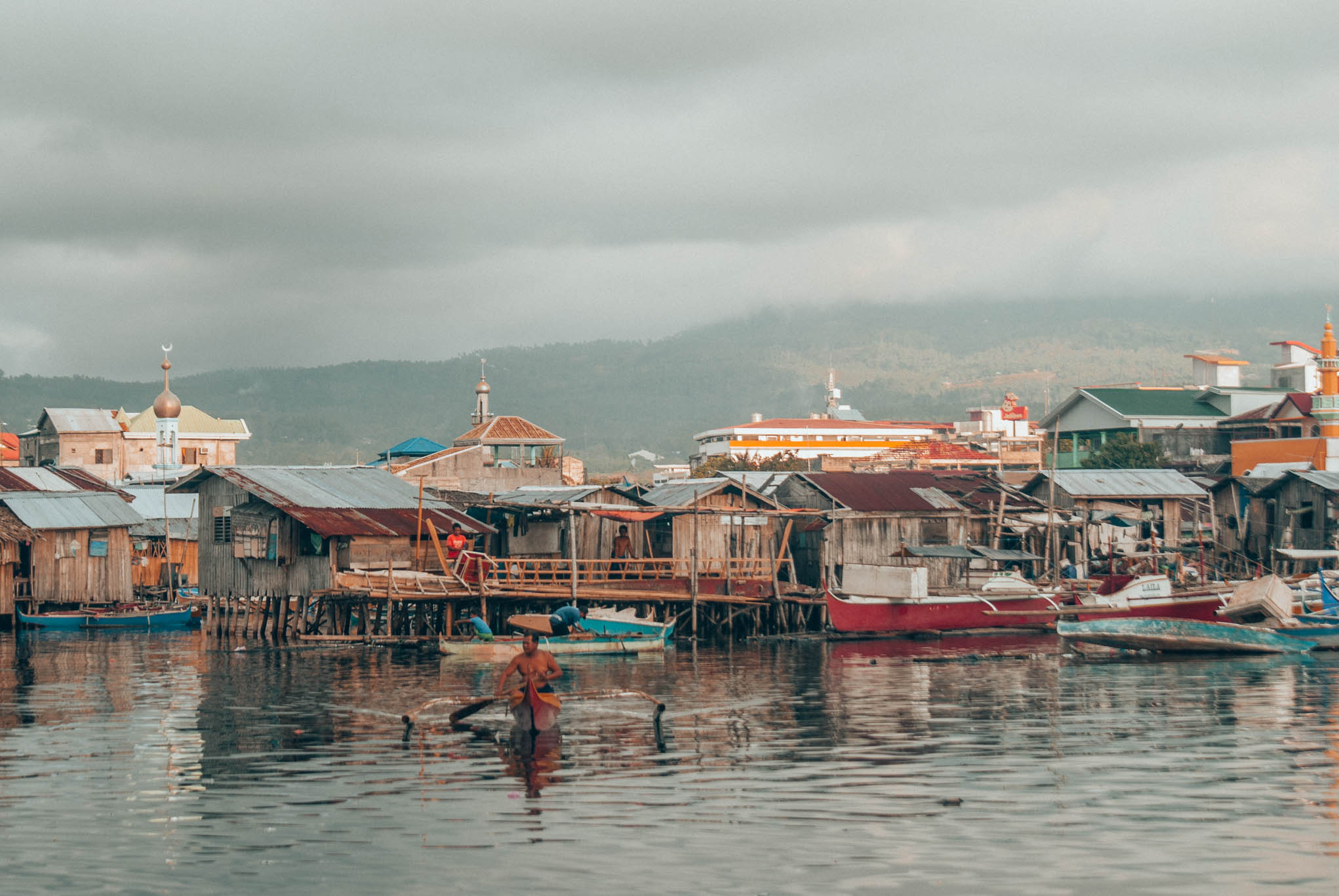