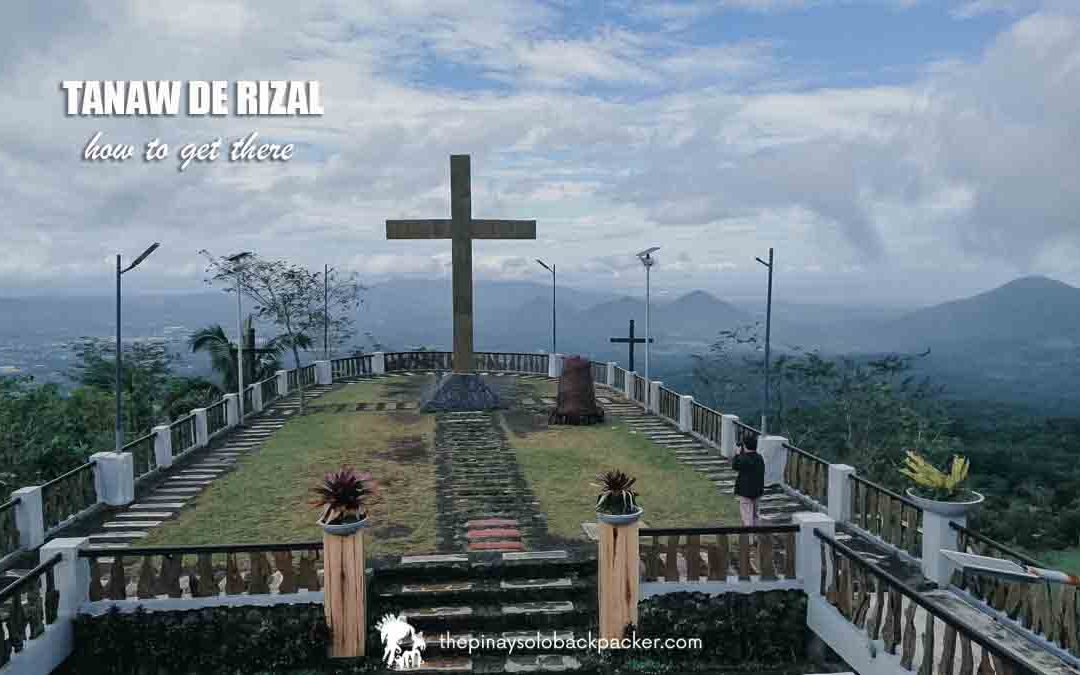 Tanaw de Rizal/Tayak Hill: How to Get There

The landlocked province of Laguna offers something refreshing to those who travel here to uncover its beauty.  If you fancy  the outdoors and taking off-the-beaten path, this massive province will surprise you with pristine natural attractions concealed in its towering mountains. Tanaw de Rizal (Tanaw Park) formerly known as Tayak Hill (Tayak Adventure Nature and Wildlife Park), is a rising tourist spot in Laguna. This hidden place, which is draped by soaring trees, is now a popular stop over for bikers and adventure seekers.

Tanaw de Rizal/Tayak Hill occupies more or less 600 hectare of protected forest area bordering the town of Rizal and San Pablo in Laguna. Before Tayak Hill gained attention, Rizal is just another sleepy town in the province that is abundant in pastoral land and draped by wilderness. It is an erstwhile village of Nagcarlan that is named after the Philippine’s National Hero – Dr. Jose Rizal.

There’s an interesting trivia about Tanaw de Rizal/Tayak Hill.  David Dwiggins once interviewed Lorenzo Cornista, a guerilla survivor who hails from Brgy. Sta Cruz, San Pedro, he mentioned how before the Japanese occupation, he met a Japanese man, whom he later realized as possibly one of the intelligence officers sent by Japan to study the mountain trail and water sources in San Pablo and Laguna. So, when the war began, the Japanese are already prepared. He even befriended a Japanese Captain who run a farm and planted kamote (sweet potato) in Tayak, the place now known as Tayak Hill/ Tanaw de Rizal. During World War II, Tayak Hill served as the headquarters of the guerillas of San Pablo, to help free the town from the Japanese. They even constructed a landing strip on its peak where the Americans drop food,  ammunition, arms, and cigarettes. 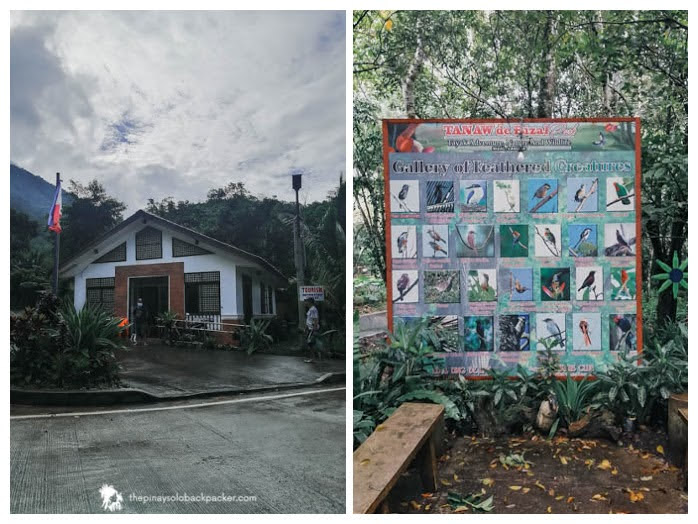 Like me, you may not have heard of this place before, but it’s actually fairly known to mountaineers in the past years as Tayak Hill, part of Mt.Cristobal that has its own distinct peak. It is named such because of the tayak grass that drape the wind-swept hill. Today, it’s known as Tanaw de Rizal, and is fast gaining attention from travelers who seek a weekend get-away destination in Laguna.

Tanaw de Rizal/Tayak Hill is also a pilgrimage site during Holy Week. During Easter Sunday, local pilgrims would camp here to celebrate the mass on the peak.  They would start walking from Rizal Elementary School and climb from the base of the hill that has 930 steps to the summit, also known as Noah’s Ark.  Each step is engraved with the name of the donors and is peppered with solar powered lights, so, it’s also safe to climb here late in the afternoon to witness the sunset. Its peak is named such because its shape actually resembles the legendary Noah’s Ark when seen from above. Unfortunately, my drone batteries are bloated so I couldn’t fly it. I initially planned on flying it here if the weather and the wind cooperates. But even without the drone, I still got to appreciate this beauty, my photos won’t do justice to it.

On the first day of our Laguna Roadtrip, we traveled to Tanaw de Rizal (Tayak Hill). This tourist spot, which is only known to locals and mountaineers before its development is new to me. A quick research informed me that nowadays, this hidden place is now a biker’s haven, it’s a favorite stop in Laguna. The tree-fringed trail here is ideal for hiking, nature trip, mountain biking and motorcycle trip. The entire path up to the peak is now cemented. There’s also a store at the base where you can buy food and drinks. It’s a quite easy hike, and because the path is paved, it’s pretty safe to take your kids here. 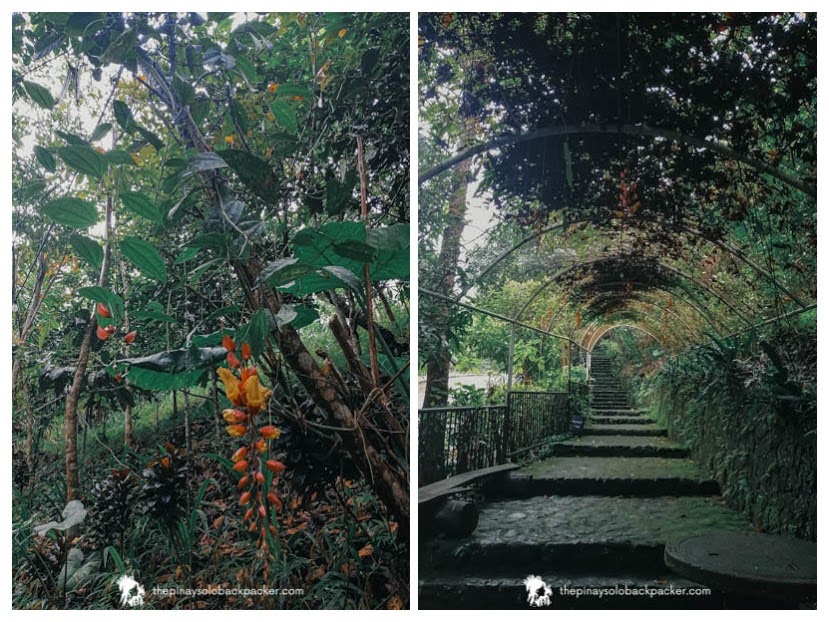 Start of the 930 steps to Tanaw de Rizal summit

Tanaw de Rizal (Tayak Hill) is hemmed in by emerald mountains clad in lush foliage.  At first sight it may seem ordinary, but as you go uphill, you’ll be grateful for the gentle touch of the cool breeze on your face. The dramatic view of the nearby foggy mountains will relax and soothe your soul.  You probably won’t even notice that you’re almost done climbing the 930 steps here. Near the peak, if you’re a bit tired, you can rest at the open cottage here. Climbing the stairs, will take you to its roof, where a mountain bike is mounted. The view here is gorgeous, perfect spot for photo ops! Once you’re done, continue walking the remaining trail to the summit. 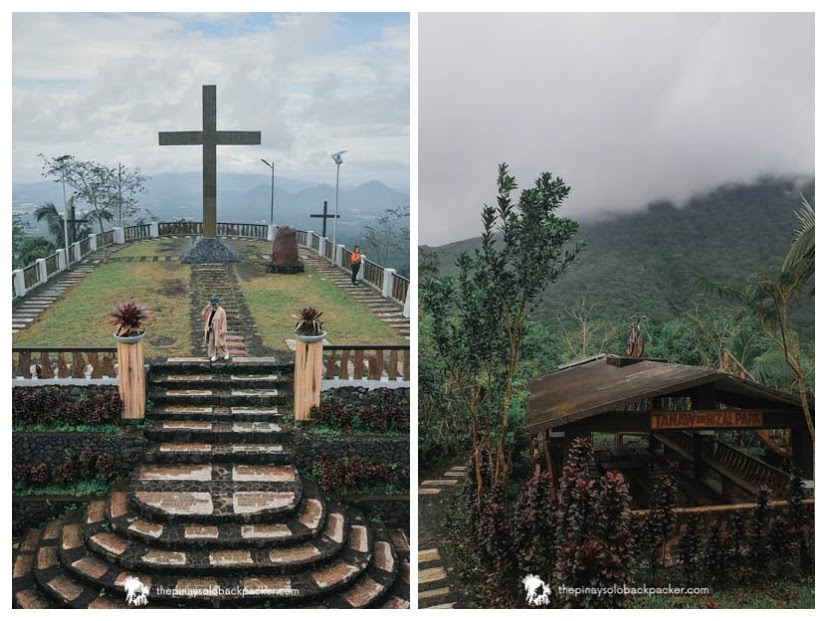 A colossal cross, which will most likely dwarf you, will welcome you at the summit – Noah’s Ark. The view here is mesmeric. On a clear day, you can enjoy the view of the entire municipality of San Pablo including its famous 7 Lakes.  From here, you can also witness the rugged ridge and meandering road bordering the peak. There’s Mt.Makiling, Mt.Cristobal, Mt,Malupunyo, Imoc Hill, Mt. Kalisungan, Mt. Sembranom and the massif of Nagcarlan.  You’ll enjoy climbing this place surrounded by natural scenery, especially the scenic view at the peak. Adding up to its allure is its role in our history.

Alight at Parish of Saint Paul the Hermit. Fronting the church is the Bureau of Fire Protection and next to it is the jeepney station.

Tell the driver you’ll get off at Rizal Elementary School. Fronting this school is the road to Tayak Hill. You can walk to the base, but it may take a long time or just ride a tricycle to take you to the base. Fare is approximately ₱100 ($2) per person, travel time is roughly 20 minutes. 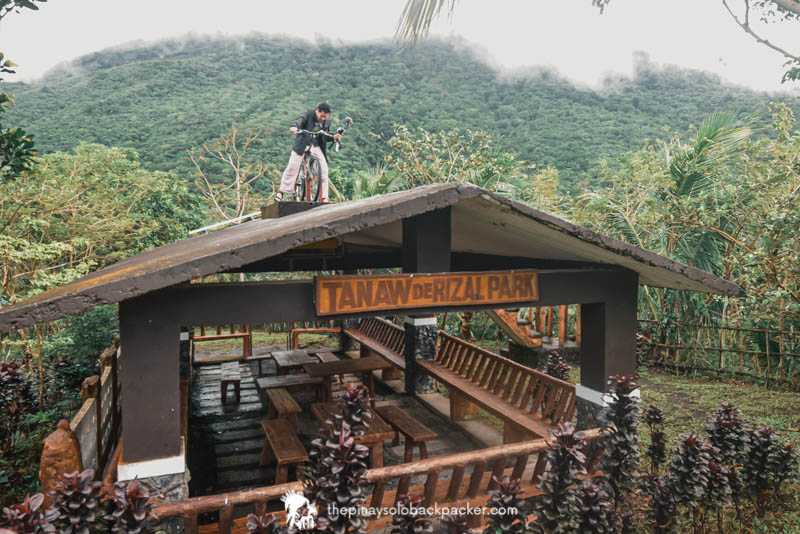 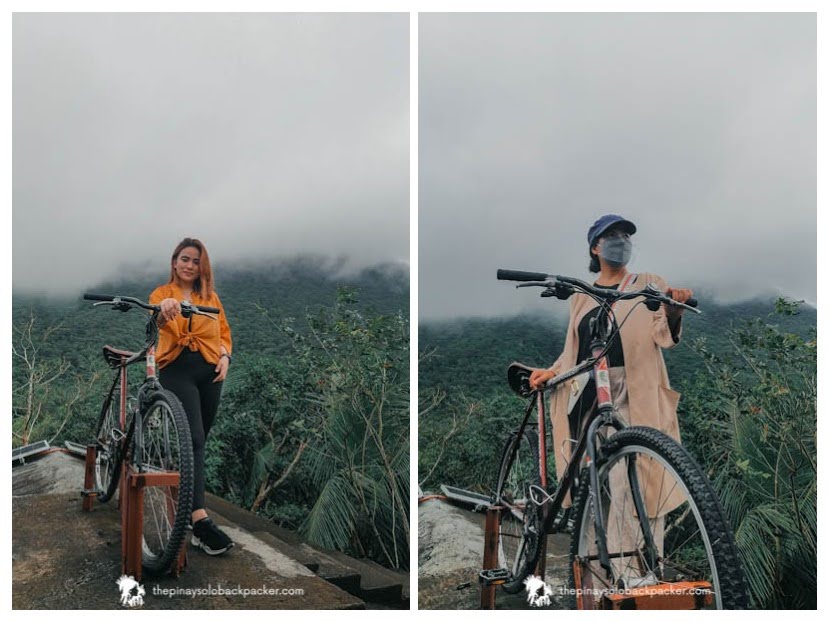 HOW TO GET TO NAGCARLAN UNDERGROUND CEMETERY